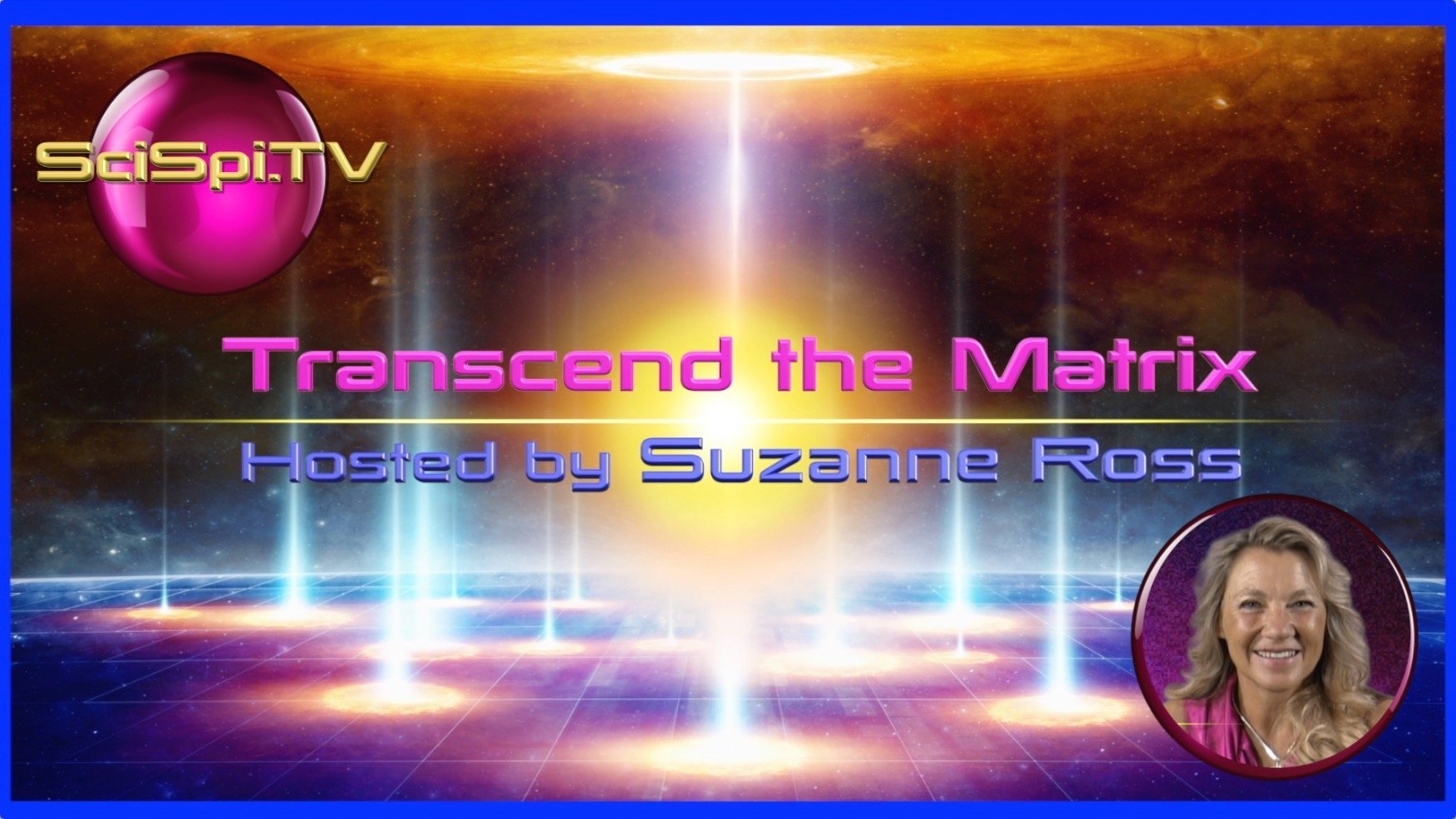 This interdimensional show, Transcend the Matrix, is Suzanne Ross' signature series on the Beyond the Matrix channel.  As the Creator and Executive Producer of SciSpi.TV, Suzanne was inspired to produce a series that explores the greatest mysteries of creation.

She has a particular fascination with supernatural phenomenon, spirituality and quantum physics and the ability to communicate with beings ion other realms and dimensions.

The first season focuses on expanding your psychic awareness, reuniting your fragmented soul aspects, activating dormant DNA, connecting you into your multidimensionality and accessing interdimensional and intergalactic realms. 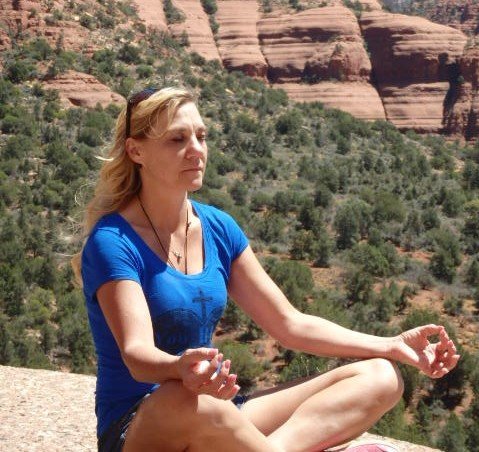 Suzanne Ross has over 30 years of experience in business management both as a corporate executive and as an entrepreneur. She is also a lifelong experiencer with recurring supernatural encounters beginning at a young age growing up in Mount Shasta, California. Her father was taken up at the age of 18 and a metallic triangular object was implanted in his wrist. He called it his “alien chip.” Shortly after that he was hired by NCR, moved to Dayton, Ohio, near Wright Patterson, and became a pioneer on the front lines of the new computer age. This set the stage for the nightly visitations Suzanne has been experiencing her entire life and explains the expanded psychic awareness that has given her interdimensional sight and enabled her to communicate with intergalactic beings and to channel celestial beings.

In 2015, she produced and hosted a weekly television series on VoiceAmerica TV called Lighten Up! featuring discussions with global thought leaders. Since then, she produced “Supernatural Adventures~Around the Globe and Into the Cosmos”, her signature series, where her and her guests explore the greatest mysteries of creation.

Suzanne has now developed this revolutionary new internet television network, SciSpi.TV, based on a brand new genre she conceived called “Sci-Spi: Merging Science & Spirituality.” Many global thought leaders, bestselling authors and experts in the fields of science, spirituality, conspiracy, contact and alternative history host shows on her network and also appear as guests on her talk show series, Lighten Up! TV.

I am delighted to announce that I am now hosting a radio show on the popular network Truth Frequency Radio. My new show is called Transcend the Matrix. Please join me every Tuesday and Thursday from 4-6 pm PDT: https://tfrlive.com/ 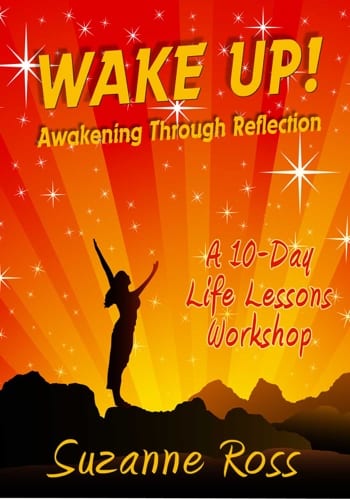 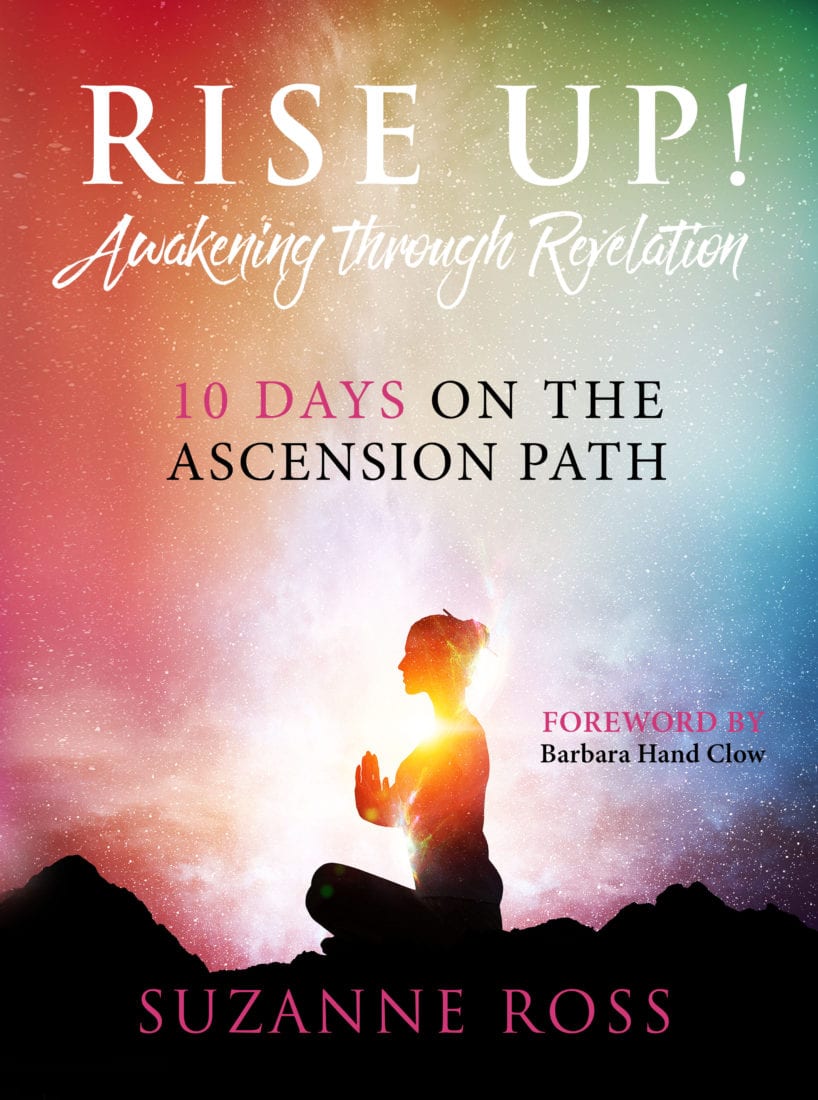 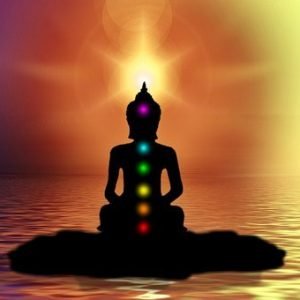 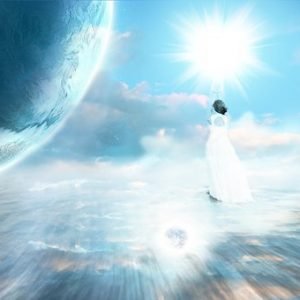