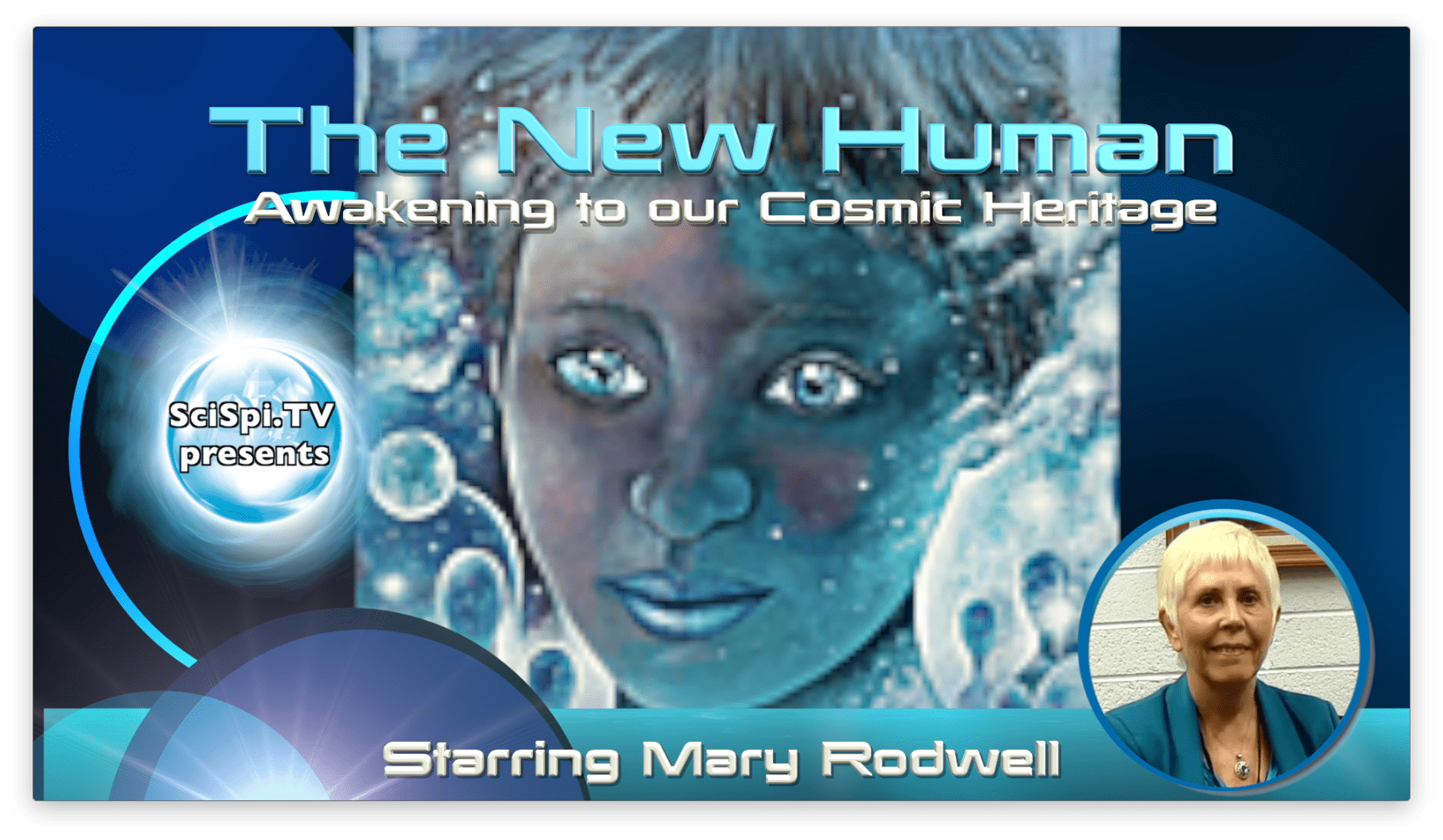 Mary Rodwell is recognized internationally as one of Australia’s leading researchers and writers in the UFO and contact phenomenon areas. Mary is the author of the highly acclaimed book ‘Awakening: How Extraterrestrial Contact Can Transform Your Life’ (2002); and producer of EBE award winning documentaries:- Expressions of ET Contact: A Visual Blueprint? (2000), and Expressions of ET Contact: A Communication and Healing Blueprint? (2004). Her new book ‘The New Human’ which describes and documents star children is due to be released in late 2016.

The New Human takes awakening to a new level of real disclosure. It describes how the recent generations of star seeds have different needs and requirements and are more consciously aware of who they are and what they have to do in assisting with the evolutionary shift in human consciousness that is now taking place. 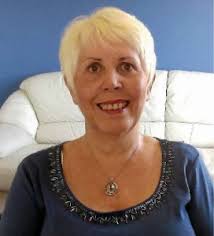 Mary is the Founder and Principal of Australian Close Encounter Resource Network (ACERN) which was established in 1997 to provide professional counselling, support, hypnotherapy and information to individuals and their families with ‘anomalous’ paranormal experiences and abduction-­‐contact experiences. Mary is also Director and Chair of the Experiencer Support Programs of Dr Edgar Mitchell: Foundation for Research into Extra-­‐terrestrial Encounters (FREE); and an advisory Committee member of Exopolitics (www.etworldpeace.com). Mary also organised the inaugural 'Hidden Truths' international conference held in Perth, Western Australia in 2003. Mary has researched more than 3000 cases and suggests extraterrestrial encounters are a global phenomenon and this is evident in the new humans referred to as star children. Mary affirms that star children exhibit a maturity and wisdom beyond their years and have an awareness and connection to spiritual realms. ‘Indigo’s’ or ‘crystal’ children as they are also known have telepathic abilities, are spiritually awakened, and can describe many species of non-­‐human visitors with a feeling that they are as real to them as their ‘real’ family because they feel supported by them.

Mary’s research also explores evidence from a scientific, biological, psychological, anthropological, spiritual and historical perspective to support what she believes is a ‘genetic’ engineering program, for ‘upgrading’ homo sapiens, leading to a paradigm shift in human consciousness. Data suggests children are being altered and transformed on many levels through extraterrestrial encounters.Some of the latest DNA research that could qualify how this upgrading may occur and how it may be linked to such conditions such as ADHD, Asperger’s and possibly Autism is also explored as many of these individuals demonstrate awareness of the non-­‐physical realms. Although  many  medical  professionals  claim to be  sceptical about Contact experience, in November 2003  Mary’s  work was featured and she was interviewed for the article Alien Invasion: Why  We  Need  to  Believe  in  Australian  Doctor Focus Magazine, and a growing number of professionals in the medical community now share similar conclusions and have spoken publicly.  These   people   include   the   late   world-­‐ renowned Harvard Medical School  professor  of  psychiatry,  Dr. John E. Mack, author of Passport to the Cosmos and Dr. Janet Colli,  author  of  Sacred Encounters. Mary has lectured in Hong Kong, USA, Canada, Hawaii, UK, Ireland, France, Malta and New Zealand, appearing regularly in national and international media news programs and in documentaries including; OZ Files, My Mum Talks to Aliens featured on SBS Australia in 2010, and now shown globally. Paranormal Files in the UK for BBC TV, and Animal  X for the Discovery Channel, as well as participating in University debate forums on this phenomenon, including Oxford University, UK in 2006 and Australian National University, Canberra in 2010.