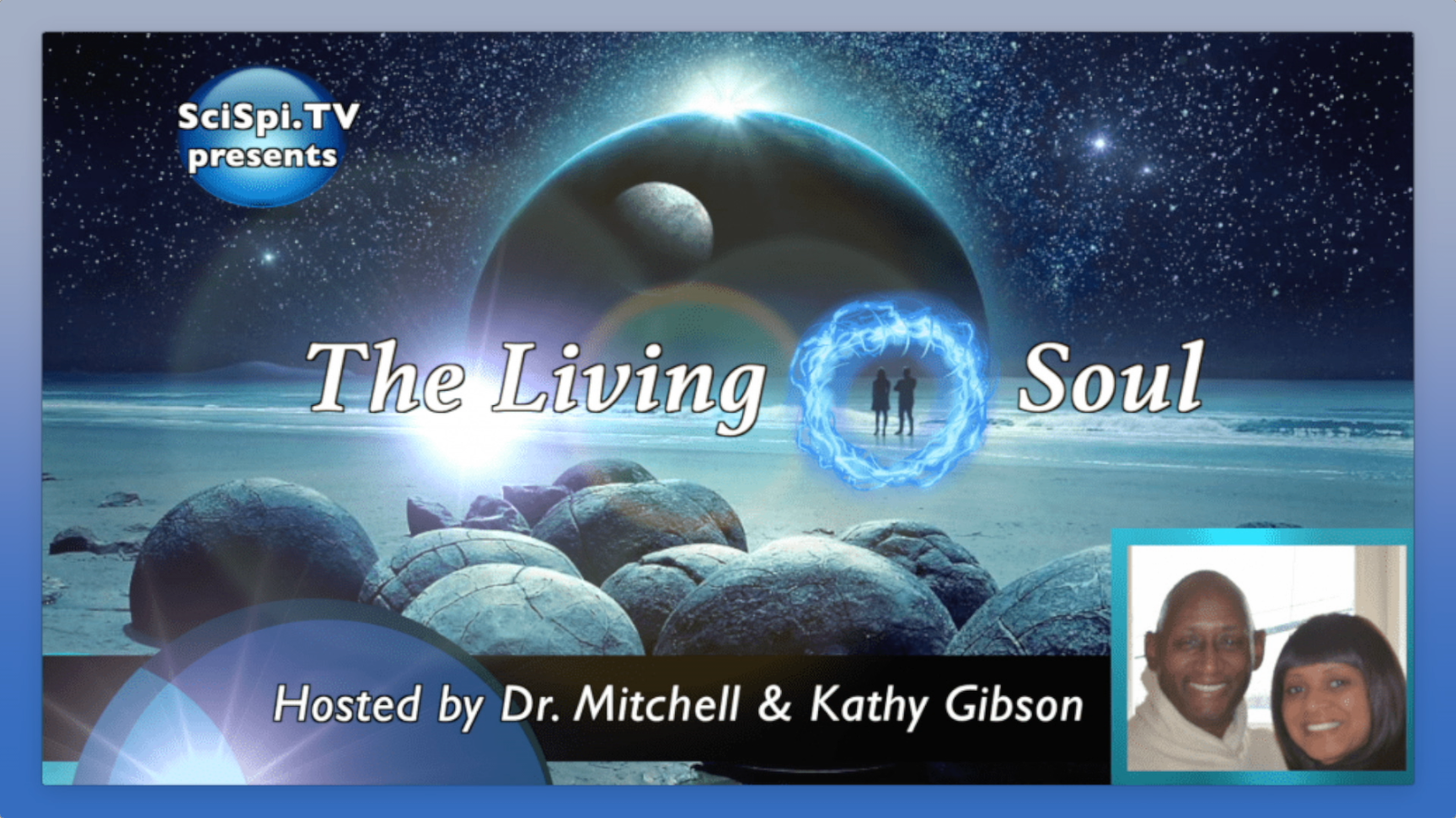 The Living Soul is an engaging show that features on-camera conversations between spiritual couple, Dr. Mitchell Gibson and his wife Kathy Gibson. The show covers a diverse range of topics including consciousness, spirituality, human evolution, the afterlife and the hidden mysteries of the human soul. The Gibson’s bring more than 20 years of experience teaching spiritual seminars, workshops and presentations all over the world to a new television audience. Dr. Gibson and his wife recently completed the first presentation on Higher Consciousness at Carnegie Hall since 1926. 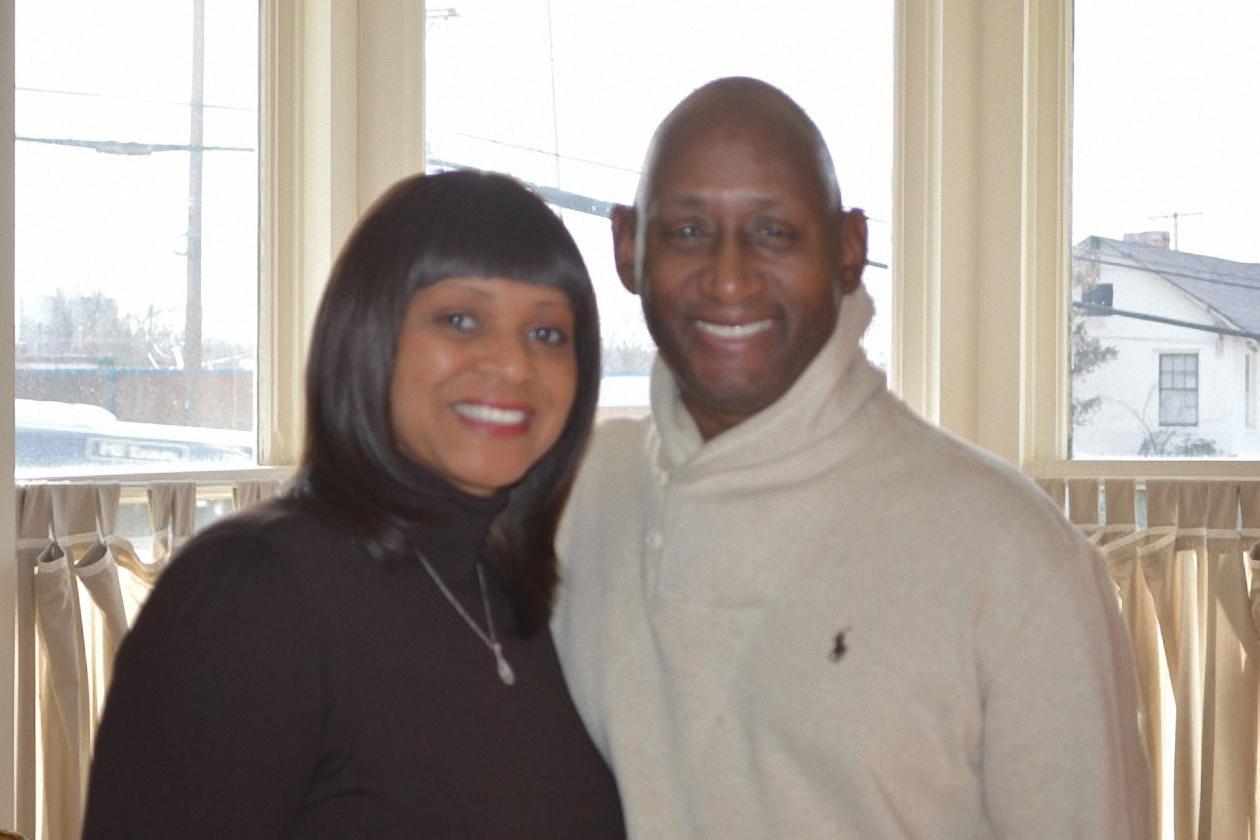 Mitchell E. Gibson MD is one of the world’s leading authorities on the interface of science, the human soul and the frontier of human consciousness. He is a board-certified forensic psychiatrist, author, expert in health and wellness, and spiritual teacher. Doctor Gibson has delivered addresses to many of the world’s largest conferences related to science and consciousness. He received his medical degree from The University of North Carolina in 1985. He completed his psychiatry residency at The Albert Einstein Medical Center in Philadelphia in 1989. He has spoken nationally and internationally at numerous conferences including the International Science and Consciousness Conference, The Sivananda Ashram Annual Symposium, International Institute of Integral Human Sciences, The SSGRR-IT Conference on Advances in Electronic Medicine in Italy and the Southwest Regional Unity Ministers Conference. Dr. Gibson and his wife host a nationally syndicated radio show The Mitch and Kathy Show. Their broadcasts may also be seen on the Gaiam Television Network.

Kathy Gibson has over three decades of experience as a corporate executive and is now President and Co-owner of Tybro.com, an online spiritual publishing company and Co-Founder and Chairman of The Tybro Foundation, a 501(c)3 non-profit foundation. She is an author, audio artist, public speaker, radio and television host, and spiritual teacher. In concert with her husband, Dr. Mitchell Gibson, she has created a large variety of spiritual and wellness tools that have helped thousands of people create truly miraculous events in their lives. In 1995, Kathy had a close encounter with the Creator that changed the trajectory of her belief system and sent her down the path of spirituality. This contrast to her Christian upbringing as a preacher’s daughter gives her a unique insight into Emotional Intelligence.

Together Mitchell and Kathy Gibson are a powerful Super Couple with decades of knowledge and experiences to share with a new television audience. 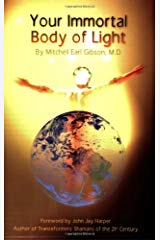 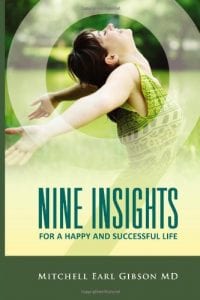 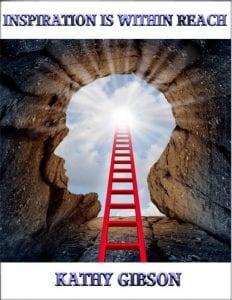 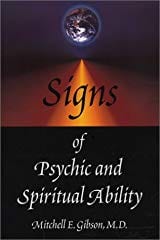 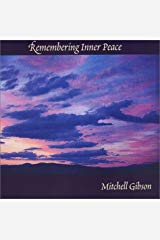 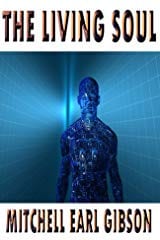 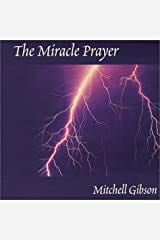 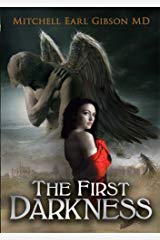 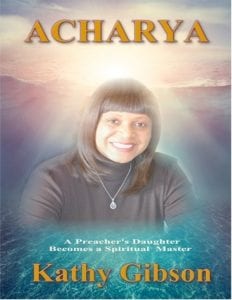