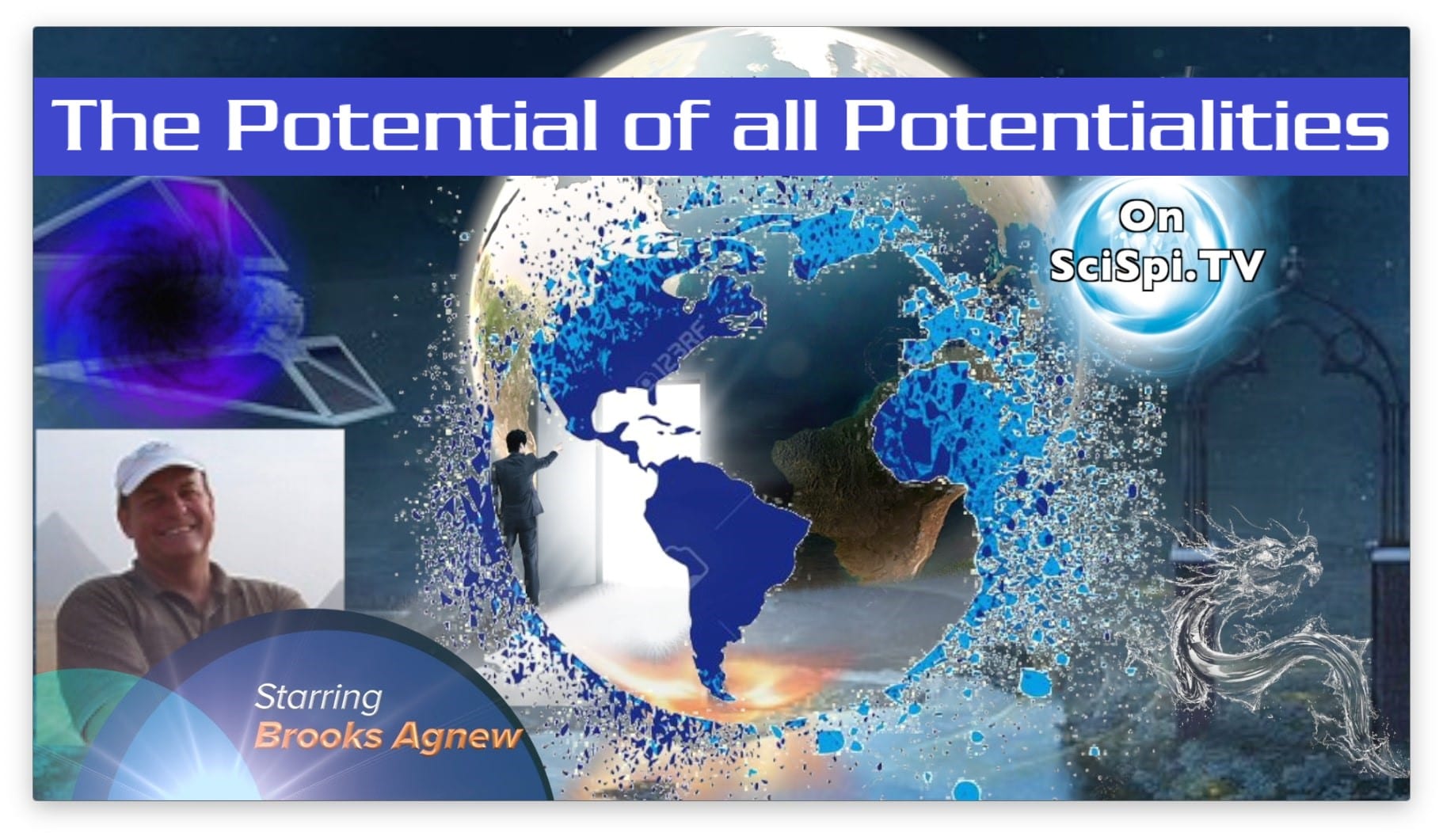 Brooks Agnew grew up in Pasadena, California hanging around JPL and Cal Tech.  He entered the Air Force in 1973, where he graduated top in his class in electronics engineering.  He received his bachelors in Chemistry from Tennessee Technological University with honors.  He is a Certified Quality Engineer, a SixSigma Master and a member of the Society of Automotive Engineering.

He is the author of 7 Amazon best-sellers with 10 titles in print.  He is one of the most recognized voices on the mysteries of Earth and the universe.  He has been the host of X-Squared Radio for 14 years on Sunday evenings at 8PM Eastern time.  He has been featured on History Channel, Discovery Channel, and Science Channel as well as numerous scientific documentaries.

In this fascinating series, Brooks explores the concepts he has written about in his Bearth trilogy and in his book, Remembering the Future. Brooks also presents his own personal, well-researched perspectives on the Hollow Earth Hypothesis. Brooks Agnew is a brilliant man who is pioneering the movement into a higher awareness about who we truly are and what we are capable of being and achieving when we break free of our programming, both personal and societal. He is a prolific writer and passionate speaker who is on the front lines of a revolutionary advancement in human evolution for those who are willing to accept the truth and embrace the possibilities of a new humanity. 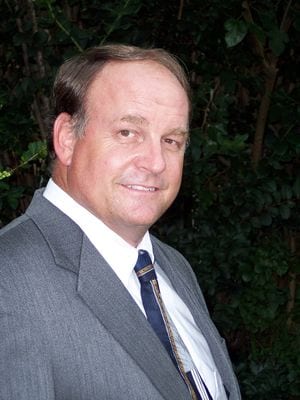 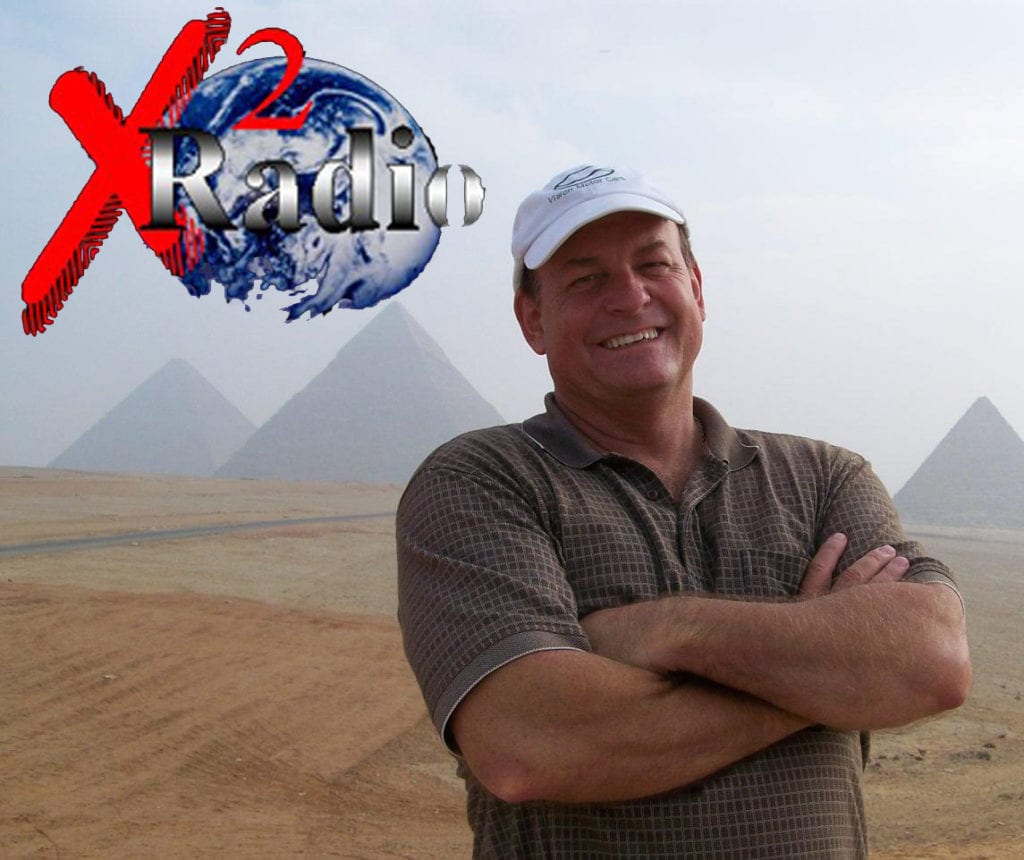 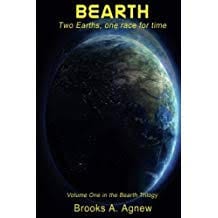 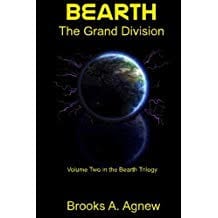 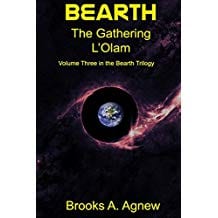 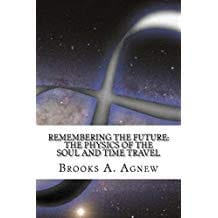 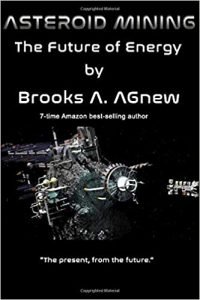 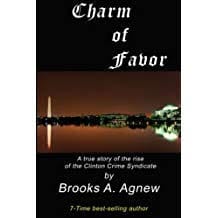 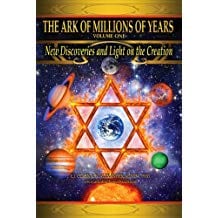 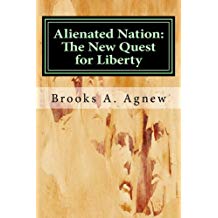