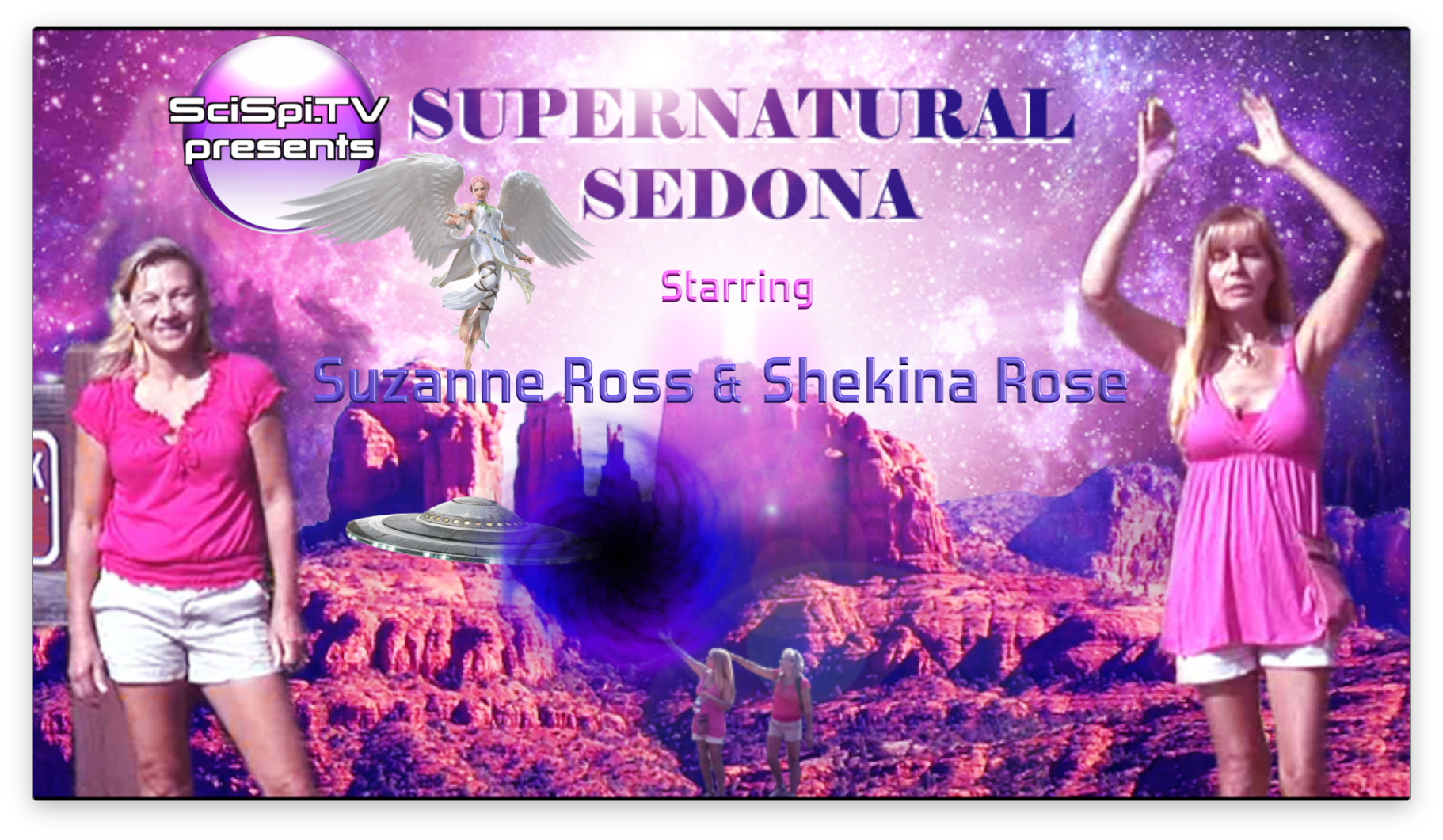 Sedona, Arizona in the American Southwest is one of the most supernatural places on the planet.

There are several reasons for this including the fact that the red rocks are covered with iron ore giving off a powerful magnetic field AND quart crystal lies just beneath the iron ore which gives off a potent electrical energy. Together, the iron and crystal create an intense electromagnetic field that spins and swirls creating vortexes which spiral the roots and branches of nearby trees.

Furthermore, these vortexes seem to create a portal between dimensions connecting the surface to the core and the core to the cosmos!

Inter-dimensional beings, both celestial and divine, as well as inter-galactic beings come through these portals.

For those who are tuned into inter-dimensional sights and sounds, like the hosts for Supernatural Sedona, Suzanne Ross and Shekina Rose, the paranormal experiences in these portals is extraordinary. In this high-frequency series, Suzanne and Shekina, take you to the most supernatural sites and invite tour guides along who are also tuned into the multidimensional fields of of cosmic consciousness. 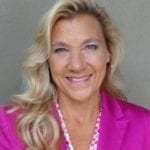 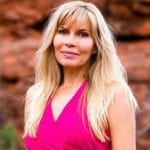 Suzanne Ross has over 30 years of experience in business management both as a corporate executive and as an entrepreneur.

She is also a lifelong experiencer with her paranormal encounters beginning at a young age growing up in Mount Shasta, California.

Her father was taken up at the age of 18 and a metallic triangular object was implanted in his wrist. He called it his “alien chip.” Shortly after that he was hired by NCR, moved to Dayton, Ohio, near Wright Patterson, and became a pioneer on the front lines of the new computer age.

This set the stage for the nightly visitations Suzanne has been experiencing her entire life and explains the expanded psychic awareness that has given her interdimensional sight and enabled her to communicate with intergalactic beings and to channel celestial beings.

She is the creator of the Ancient sacred technologies “StarGate Pendants and Disc the Pleiadian Line” and Star Resonator from her regular physical and telepathic visited by the Pleiadians/Inner Earth, the Pleiadians Peace ship and other Ascended Master’s beings and races.

Science has analyzed the voice of Shekina Rose, and verified that her vocals contain the whole lost scale of the ancient Solfeggio scale of 528 Hz, Love "(Solfeggio)" ,Transformation and Miracles (DNA Repair), they also include the breakthrough mathematical equations of Creation by scientist, Mark Rodin and other frequencies not discovered yet.

Many who experience her song and vocal transmissions report having instant Healings and Awakenings and feel the Blessing of Divine Mother Goddess Shekinah and the Angelic Realms.

She lives in Sedona Arizona USA, and since has been Anointed by Mother Mary where she work's in Rose Ray Ministries and the Vortex StarGate Light Portals, City of Lights,and gives Soul Readings, Blue Ray Healing Reconnections and Star Galactic Origins Soul Star Alignments