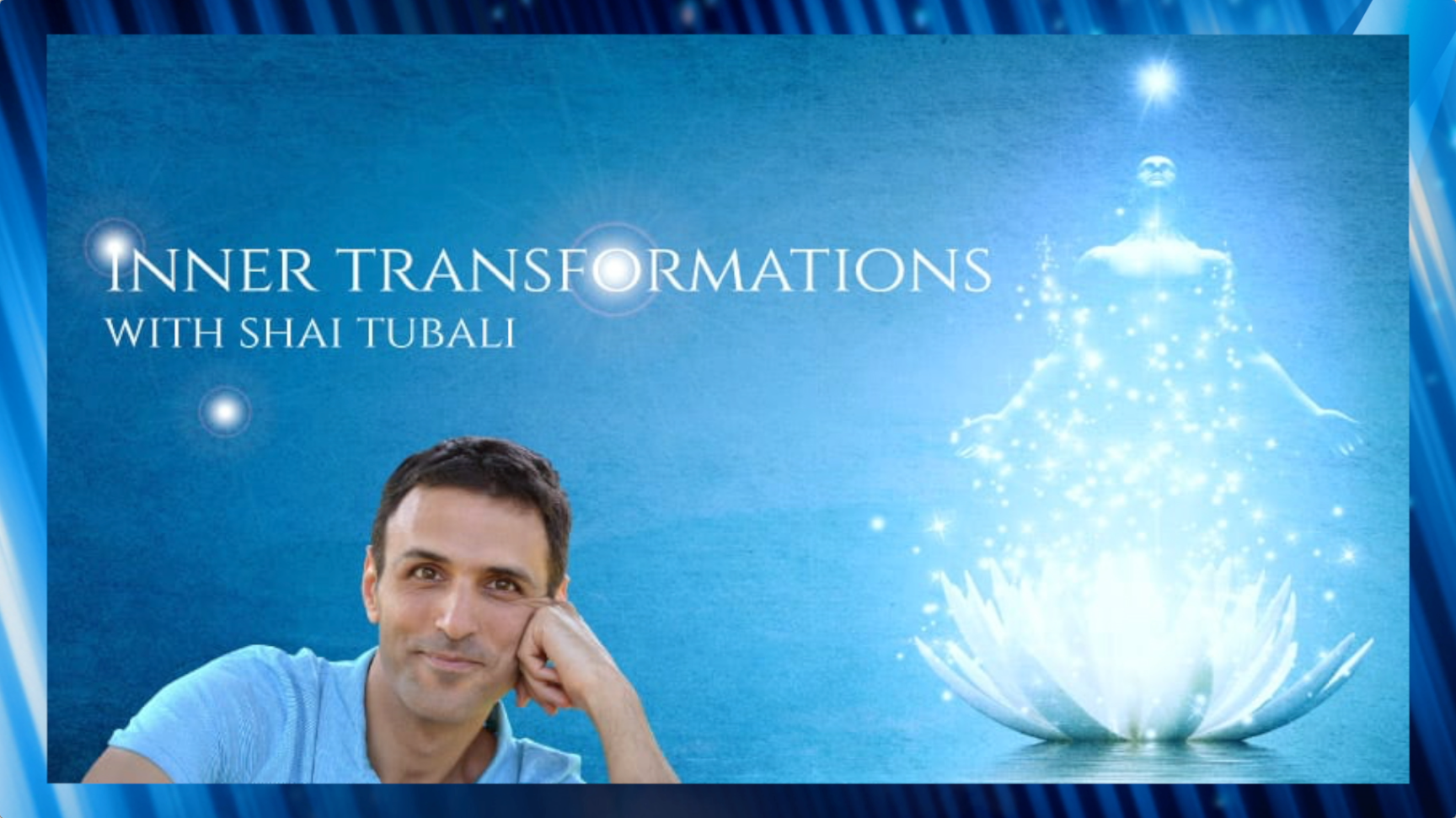 Shai Tubali is a speaker and prolific author on topics related to spiritual transformation and self-development. He focuses on Eastern and Western ancient enlightenment teachings as well as psychology and science to help others realize happiness and achieve emotional balance in an increasingly complex world that requires an integrative approach. As a principle, Shai opposes cults and promote free thinking, free self-inquiry and high inner autonomy.

In regard to his published works, Shai Tubali has focused on a wide range of topics and genres. His first prose was called “The Language of the Body,” and he published this when he was 19. It was very well-received, and it even won the award of the ministry of culture. In 2003, Shai Tubali wrote “Good Morning World.” This book was a compilation of spiritual teachings and become a bestseller in Israel. In addition to that, he has been a lecturer and speaker for over sixteen years. He has delivered lectures and seminars in Germany, Switzerland, Austria, Israel and India. Currently, Shai Tubali is the head of the “Chiro-Yoga” center in Berlin. Shai Tubali is well-known for the “White Light Expansion” method and “Power Psychology.” Both were introduced in his books. He is also considered a leading expert in Yogic tradition. This show will focus on these concepts and teachings and how an integrative approach combining Ancient Eastern and Western teachings with psychology and science concepts can help Westerners live a fuller life. 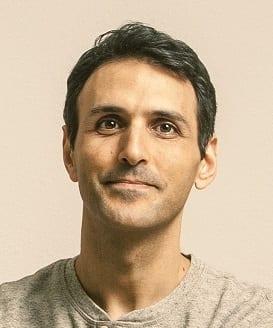 Shai Tubali is a leading authority in the field of self-development and self-empowerment. In his writings and teachings, he skillfully combines psychology, philosophy, Yogic traditions and Eastern thought and practices, into powerful processes of inner transformation.One of his most active methods of guidance are his numerous books, which have appeared internationally for the past two decades in five languages and have been published by major publishers. His most prominent writings have been awarded in the United States and in Israel and others have become best-sellers, inspiring many thousands on their inner journeys of mental, emotional and spiritual transformation.A trained Yogi, with 18 years of studies in the field of Eastern thought and Yogic traditions, Shai Tubali has become one of Europe’s experts in the field of subtle bodies and, more specifically, the ancient chakra system. Based on his own direct and ongoing revelation of cosmic consciousness since the age of 23, he has guided thousands in Israel and Europe towards deeper experiences of the hidden potentials of their hearts and minds.

Shai Tubali’s writings and teachings, however, are far from confined to Eastern thought. With time, he has created a significant list of methods that mix meditation, therapy and self-empowerment into highly effective, integral processes. His most established methods – the “Expansion Method”, “Power Psychology”, and “Chakra Psychology” – have been applied by psychologists and psychotherapists throughout Europe. His surprising psychological insights have been recognized by psychologists and academics for both their originality and depth.His integral approach has also lead him to combine mental and emotional transformation based on principles of Western Philosophy, such as Nietzsche and Socrates, as well as Western Psychology, such as Freud and Adler; Jewish and Christian mysticism, and even advanced brain research.Shai Tubali’s active vision is a spirituality that does not lead away from the world, but rather straight into the heart of life. Strongly believing that to be a realised human means to stand exactly in the middle between humanity and spirit, it’s his deep passion to bring about a much needed shift in contemporary spirituality: an inner transformation that leads to embracing all of our earthly and spiritual aspects, with the heart at its center.

Since 2012, Shai Tubali lives in Berlin where he runs the Human Greatness Center. At his center, he leads yearly schools and holds seminars, trainings, and talks, all broadcast online drawing participants from all over the world. Twice a year he leads silence retreats.Born in Israel in 1976, Shai became very early in his life an active journalist and columnist in Israel’s major newspapers and one of its leading radio stations. His writing career started at the age of 19, where he became nationally recognized as a novelist. Though he is mainly dedicated to direct guidance, he has never neglected his artistic passions. His latest creation is as a filmmaker, writing and directing his first short film, “After The Future”: 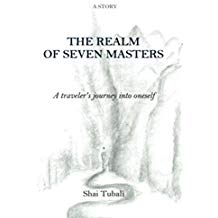 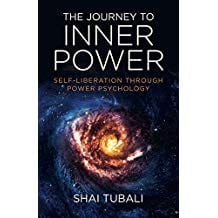 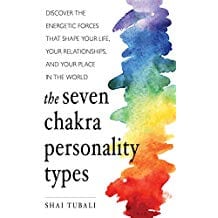 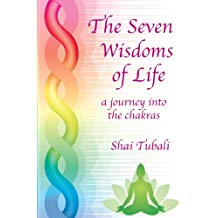 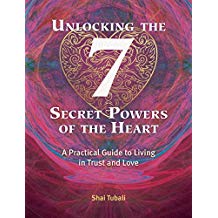 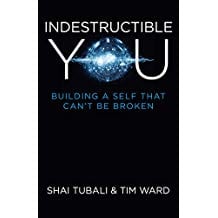 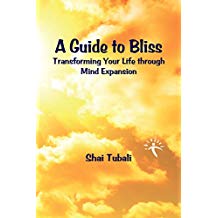