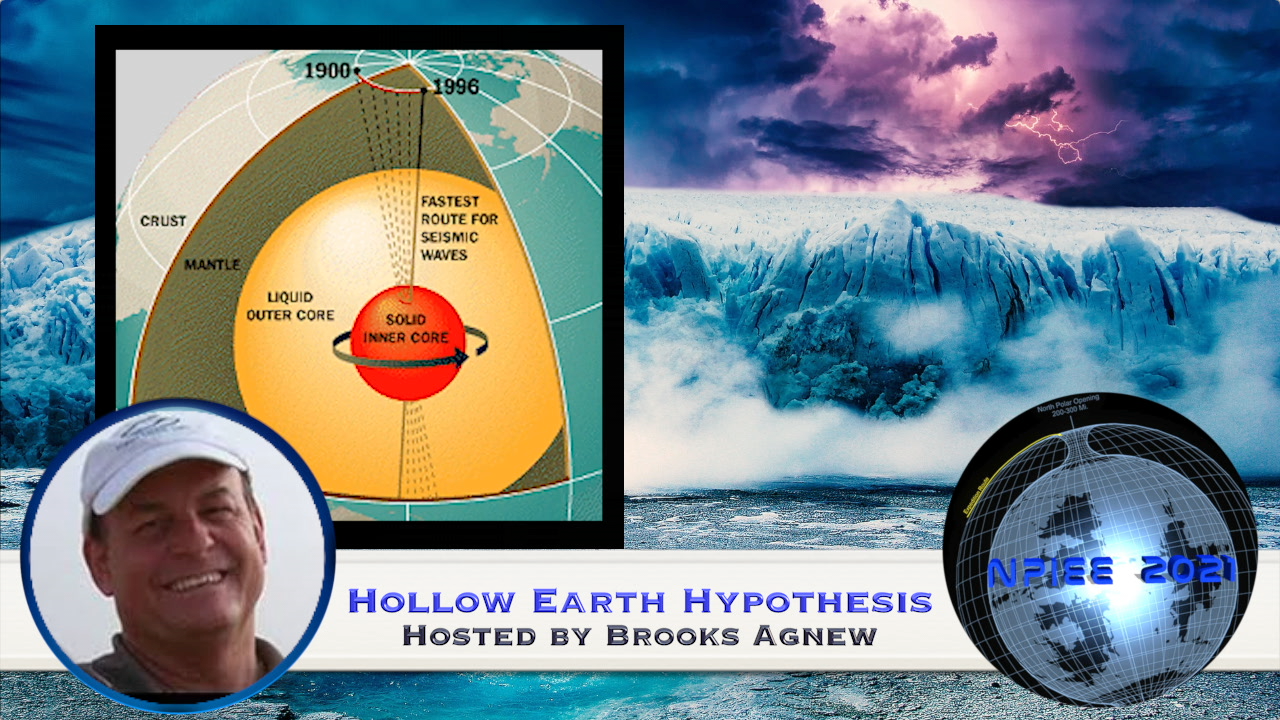 Geologists have been aided by Internet linking of seismographic accelerometers to conduct a CAT Scan of the Earth each time there is an earthquake. Of course, like most modern scientists, they mold the data to fit their current paradigm. The more than 600,000 seismograms have been recently analyzed by Dr. Michael Wysessions and revealed an entire ocean underneath the Atlantic Ocean. Jan Lambrecht authored a reanalysis of the seismographic data and revealed an Earth that looks quite different than the one being taught to geological students today. One with a hollow core.

3D illustrations of the Earth’s inner core structure and the texturing of its iron crystals. The transparent outer surface is the inner core boundary (at radius 1220 km). The opaque inner sphere is the inner core (slightly less than half of the inner core radius) found in this study. The sticks represent the alignments of iron crystals in the outer part of the inner core. The longer the stick is, the higher the degree of alignment is and the stronger the seismic anisotropy is. The fast direction is parallel to the spin axis. This illustration is a 3D view. The labels NP and SP stands for the North Pole and the South Pole, respectively. The anisotropy at the top 100 km is weak. The anisotropy at greater depth is stronger in the western part than in the eastern part. The form of anisotropy in the inner inner core is different from that in the outer part. Credit: Illustrations by Precision Graphics

Geologists at the University of Illinois have confirmed the discovery of Earth’s inner, innermost core, and have created a three-dimensional model that describes the seismic anisotropy and texturing of iron crystals within the inner core. 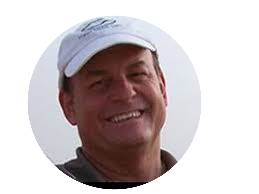