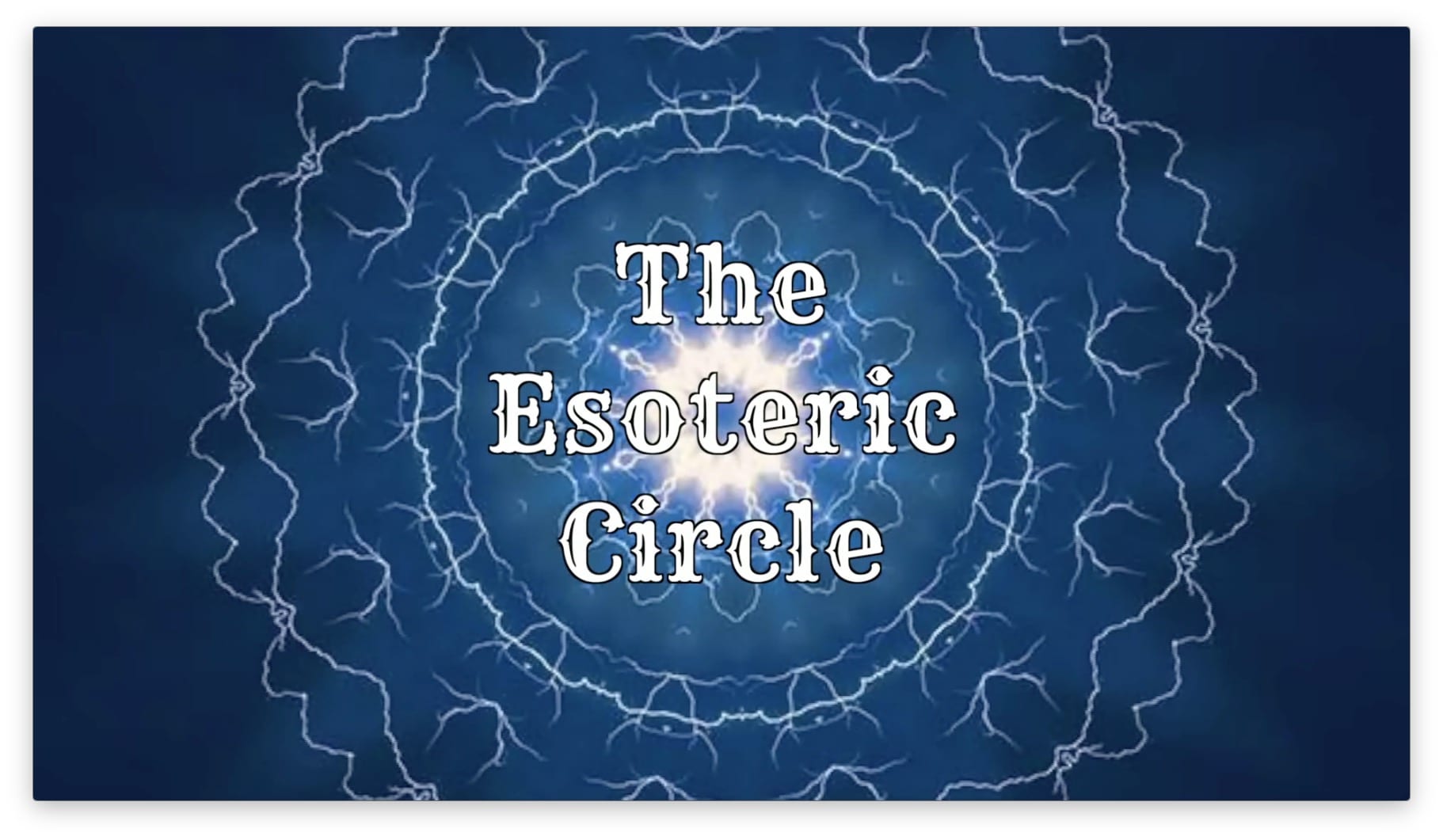 Brad Olsen is an author, publisher, speaker and world traveler who has a fascination with all things esoteric. During his travels to sacred sites around the world, he was introduced to esoteric knowledge and wisdom. He witnessed paranormal occurrences, observed strange customs and discovered a widespread belief in the occult.

With a personal interest in spirituality and paranormal phenomenon, Brad became intrigued by esotericism and began writing his "Esoteric Trilogy." Inside these books, he reveals mysteries from all over that world that defy physics and challenge long-held beliefs about our origin, ancestry and capabilities.

Brad is also active in the disclosure movement revealing the widespread deception imposed upon humanity by those in power. He proves beyond a shadow of a doubt that the Cabal has been responsible for major cover-ups, conspiracies and covert operations. He also shows how this elite group has malevolent intentions to reduce the human population by poisoning our air, food and water.

Brad has faith in the strength of humanity to rise up, unite and overthrow the elite few so we can take back our world. His books and talks are always fascinating, inspiring and empowering. In this series, Brad shares many of the revelations from his Esoteric trilogy. Step inside the Esoteric Circle! 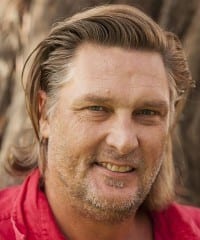 Brad Olsen is the author of nine books, including two in his Esoteric Series: “Modern Esoteric” and “Future Esoteric.” An award-winning author, public speaker, radio show host of “The Esoteric Circle,” book publisher and event producer, his keynote presentations and interviews have enlightened audiences at Contact in the Desert, Awareness Life Expo, the 5D events and dozens of radio shows (including Coast to Coast, Fade to Black, and Ground Zero) and television shows (including Ancient Aliens, America Unearthed, and Mysteries of the Outdoors). Brad is a founder and co-producer of the How Weird Street Faire in the SOMA neighborhood of his home-base San Francisco. Brad was featured on the front page of SF Bay Guardian in September 2014. The Chicago native’s esoteric writing continues to reach a wide audience while he continues breaking ground in alternative journalism, public speaking, illustration and photography. 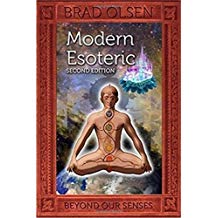 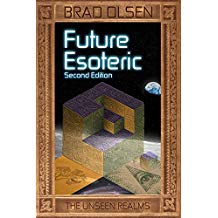 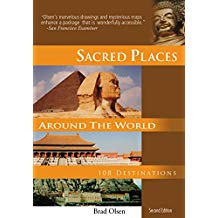