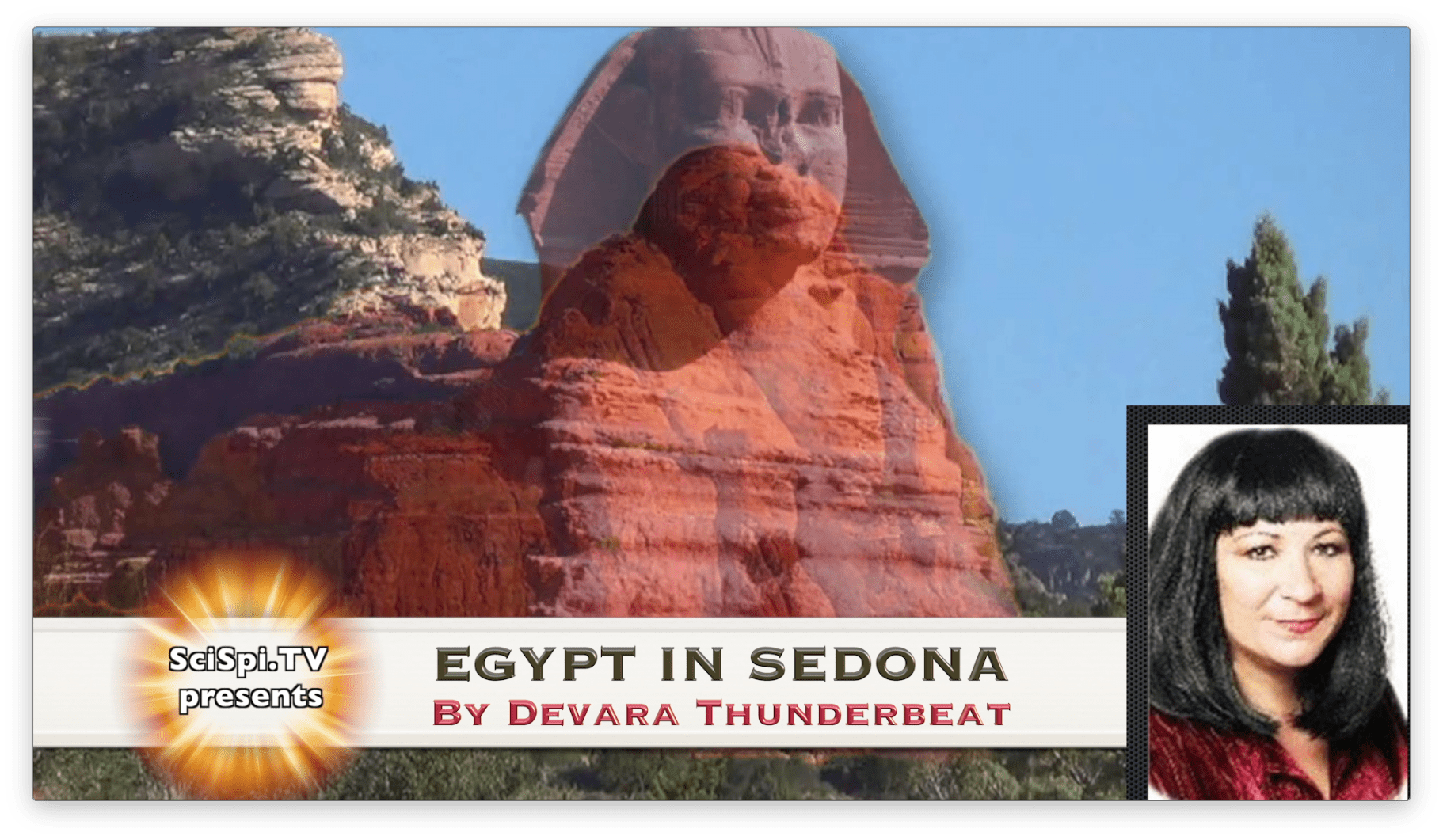 Devara Thunderbeat is an international recording artist and live performer. For more than two decades ThunderBeat has recorded and toured with national and international artists on major labels. These include CBS, Atlantic, and A&M Records. As of 2000 she became a solo artist and now she is an accomplished Author, Teacher, Composer, Shamanic Practitioner, Certified Reiki Master, and a Pioneer in Sound Healing. She receives her music and ancient healing knowledge from her travels world wide to sacred sites. She has initiated ceremony in the Pyramids and temples of Egypt, Mount Sinai, the Vortices of Sedona, AZ, Mayan Lands, and many Native American power sites. She has traveled with John Major Jenkins to several Mayan Temples and toured with Jose Arguelles in Mexico, Belize, and Guatemala.

In 2000, ThunderBeat became a Solo Artist. Her concerts have empowered many people around the world.  In 2005 she was nominated for 5 Native American music awards and won best New Age and World recordings.

Devara is highly recognized internationally for her sound activations and drumming expertise. For more than a decade, she has taught drums at the world famous Sam Ash Music Store, the Long Island N.Y. Drum Center, as well as drum workshops through out the U.S. As a result, she has written an instructional hand drum book called “Rhythms from around the World”, Which includes a guided CD of all the rhythms.

In 2005, she won the Beacon of Light Award for her inspiration, creativity, wisdom, compassion, and service to the community and the world! 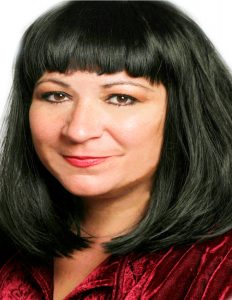 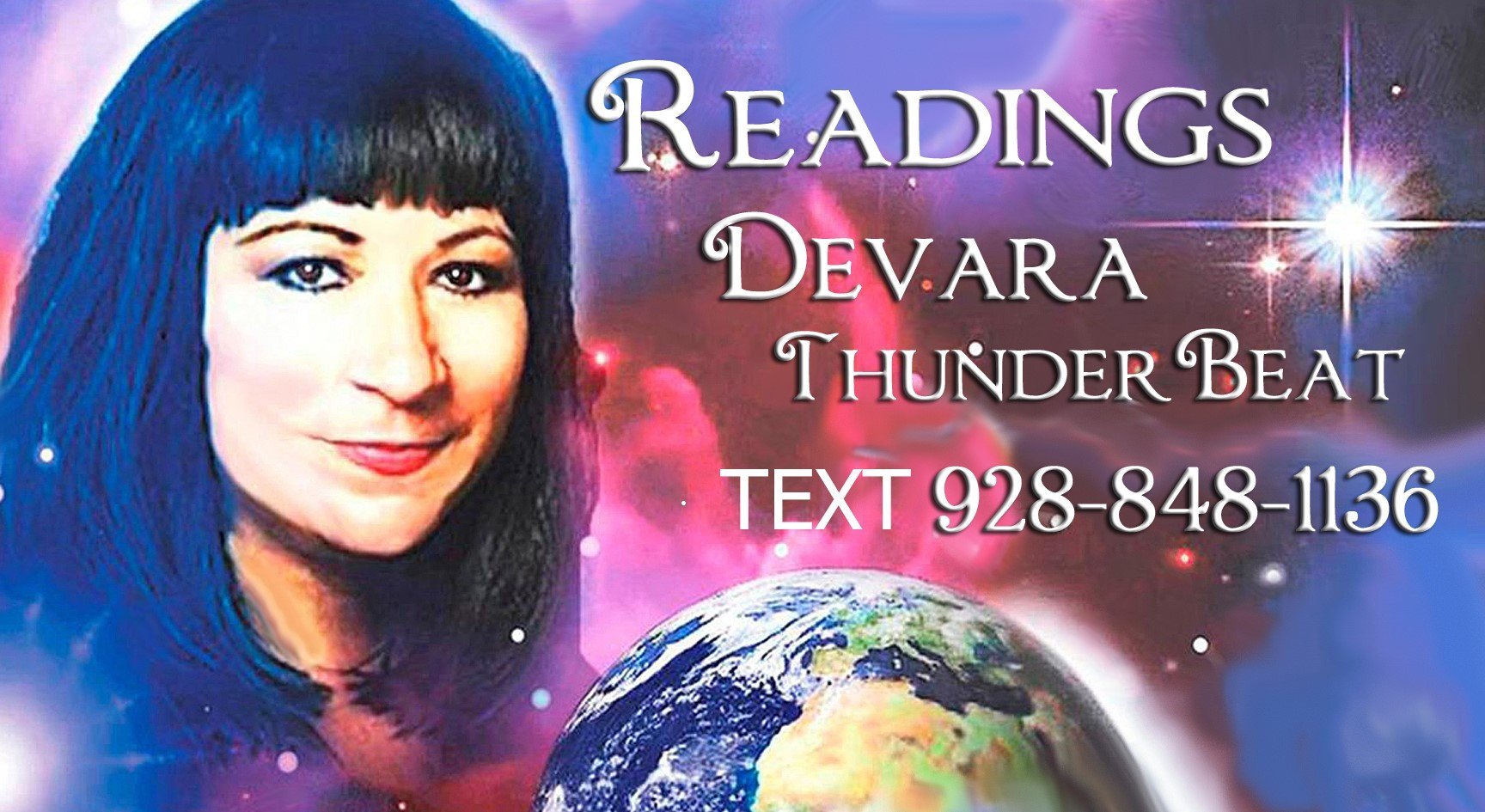 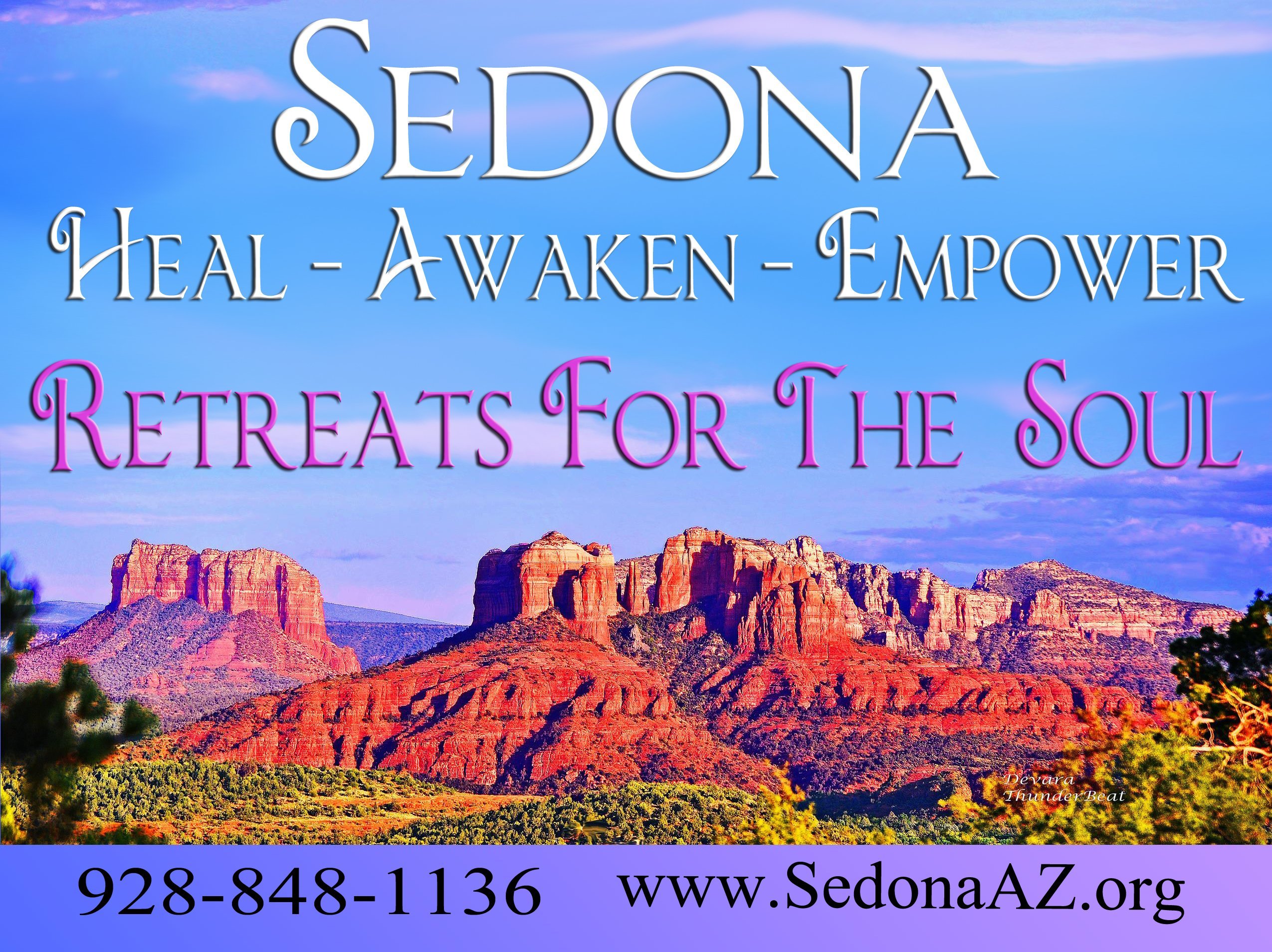 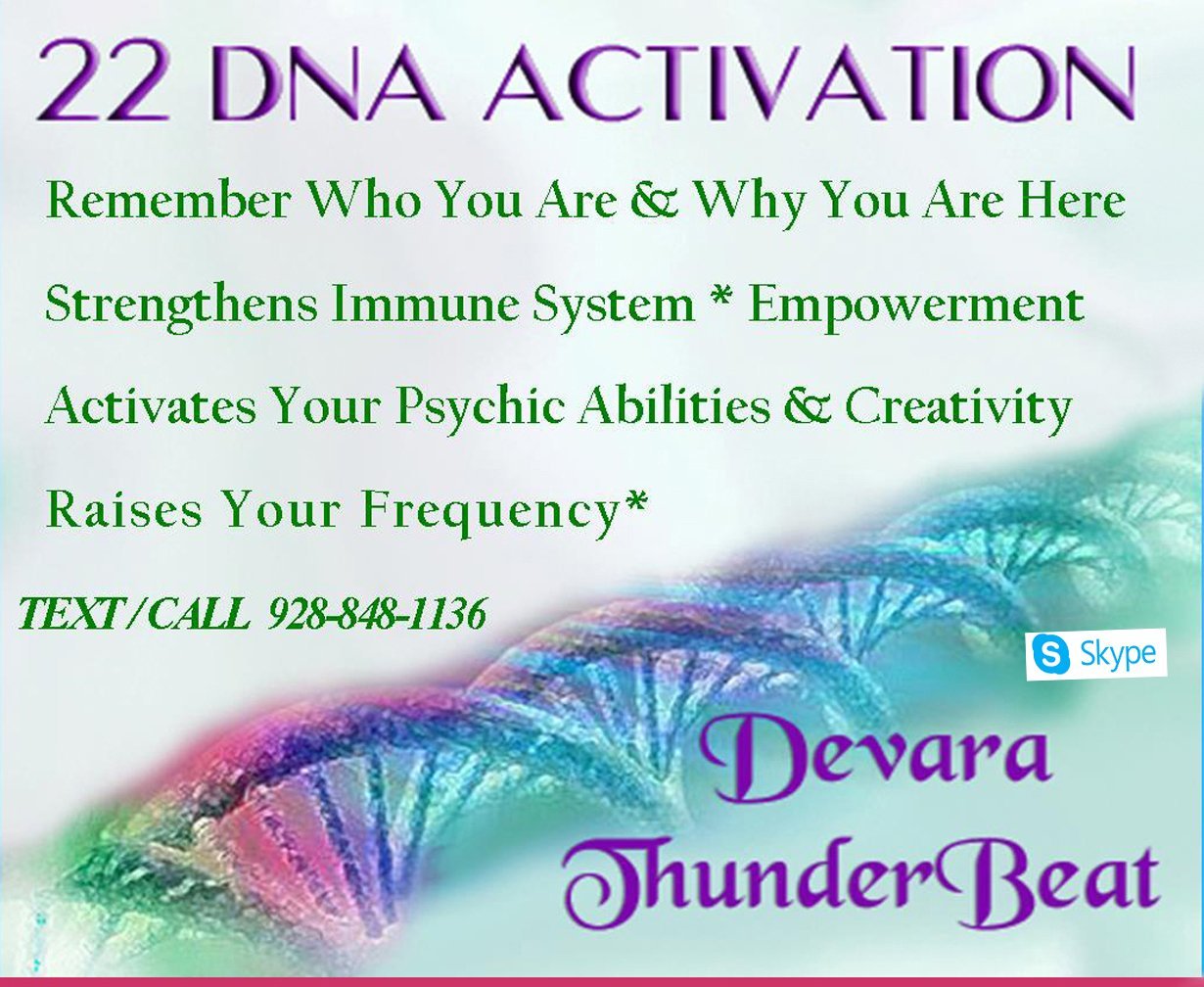 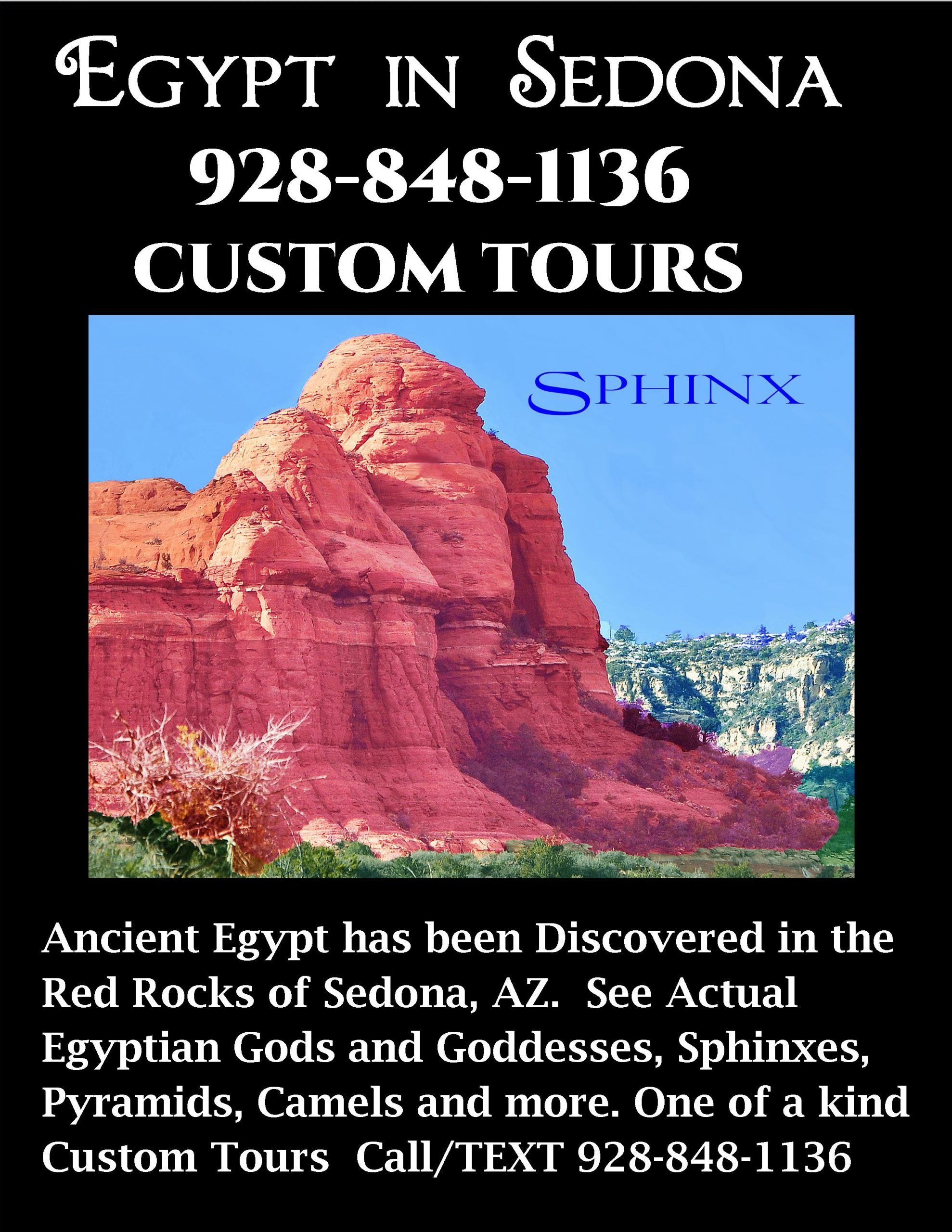 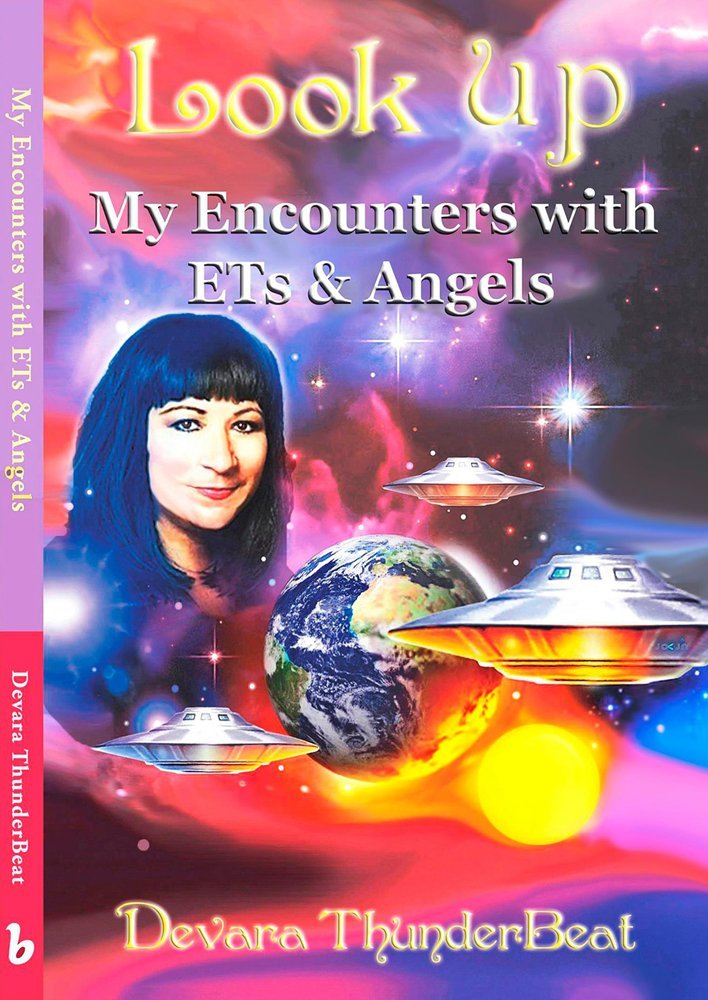 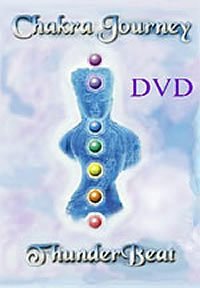 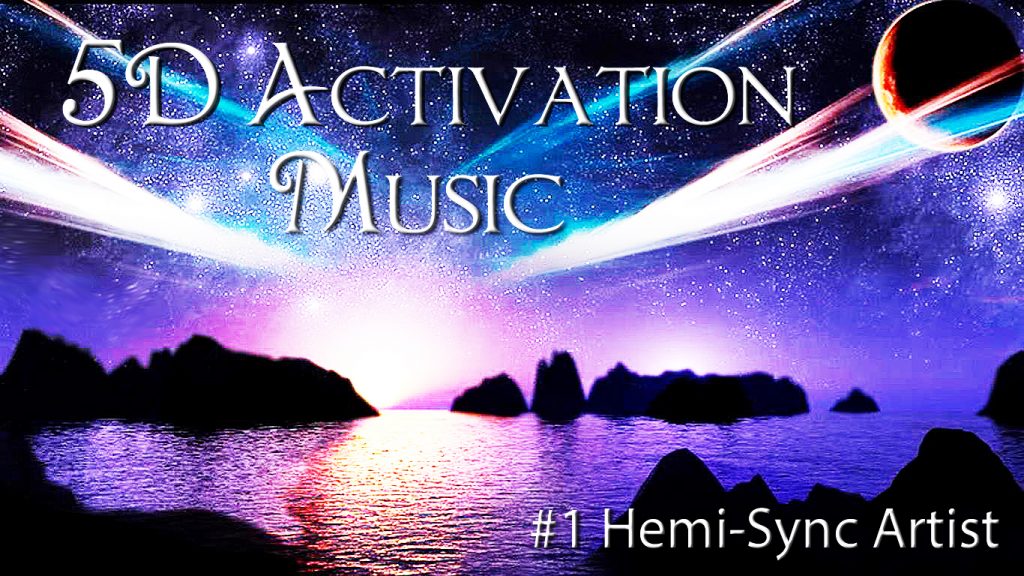 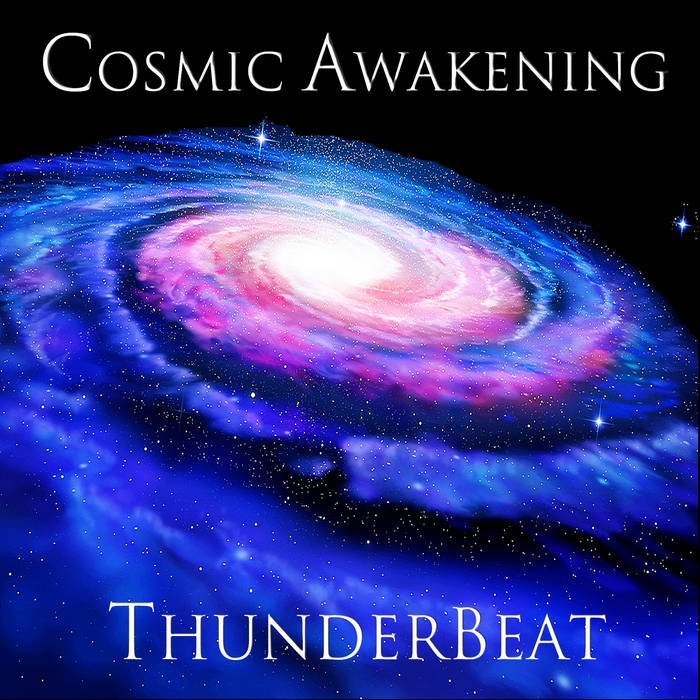 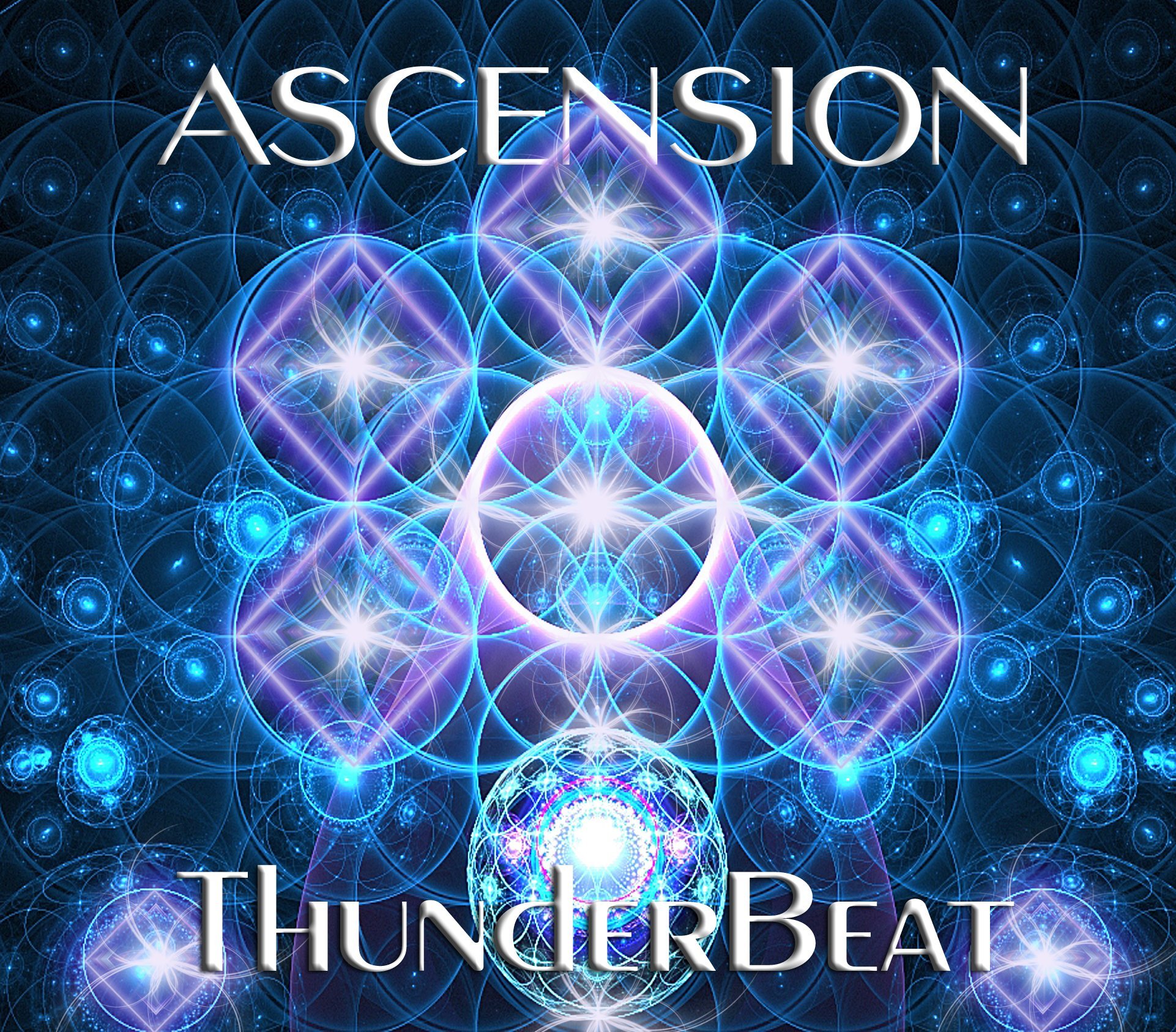 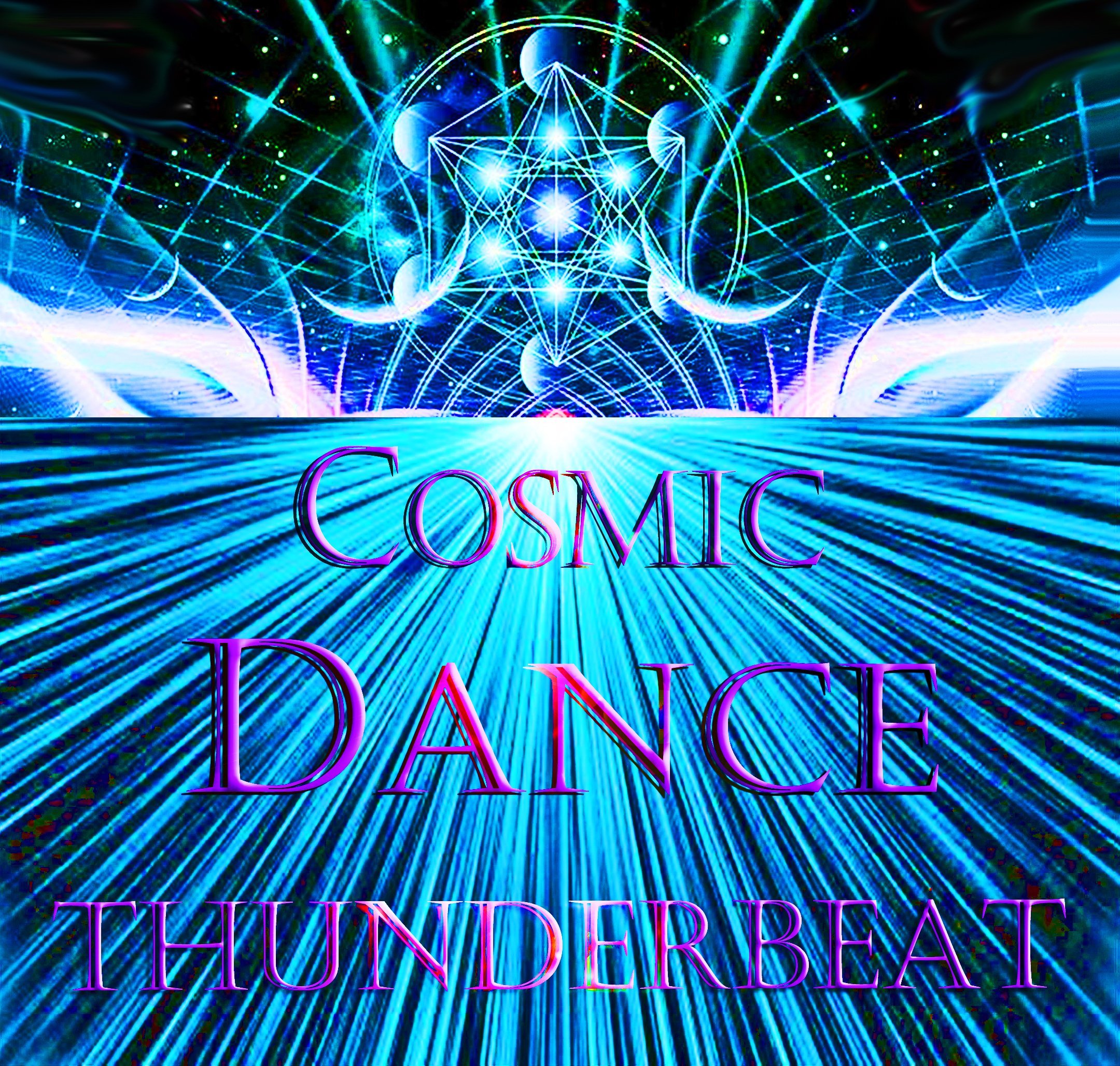 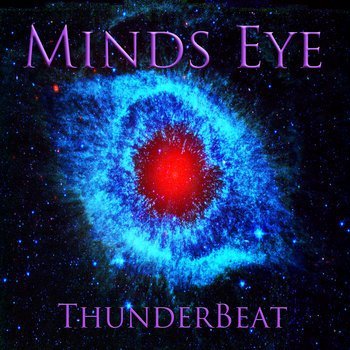 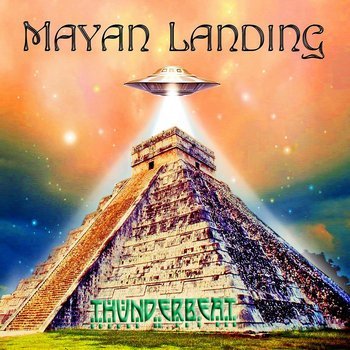 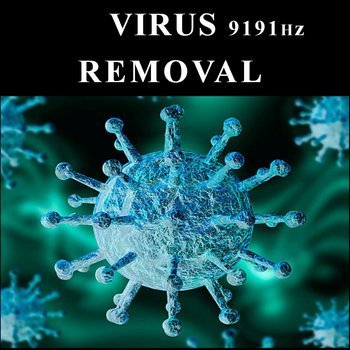 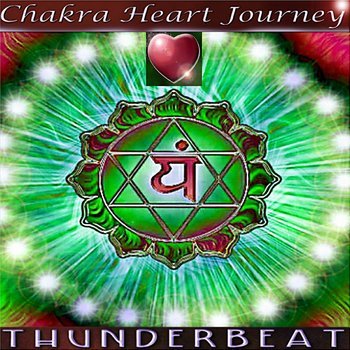 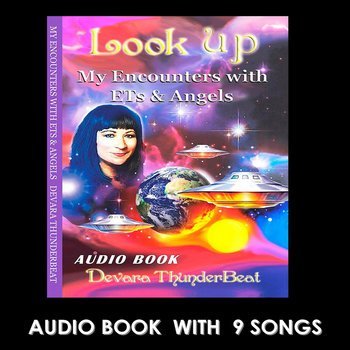 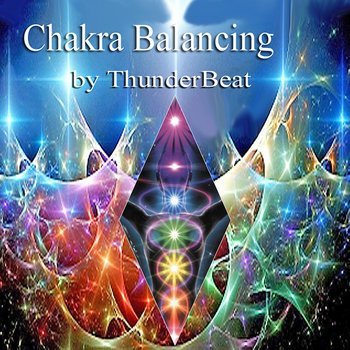 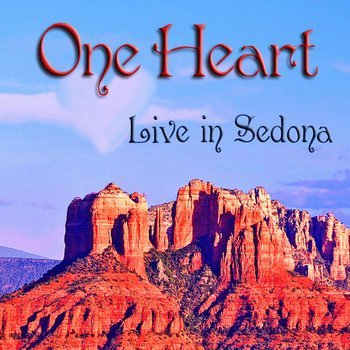