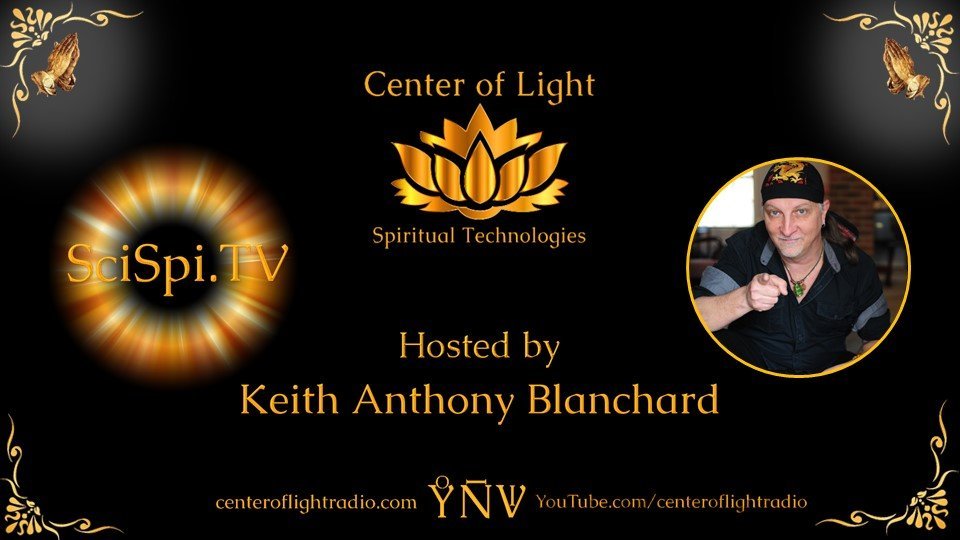 Subscribe to SciSpi.TV
Charged by The Office of the Christ, Keith Anthony Blanchard's Center of Light is a Beacon calling to all those adrift in the galactic sea.
Awakening people and empowering them one-by-one, Keith is fulfilling his Divine Script in this lifetime as an awakening avatar.
What you will experience through his teachings is of the highest vibration that will certainly advance you on your way homeward to Divine Consciousness and Unity with your Divine Parent.
And so it is, Amen.
In service, 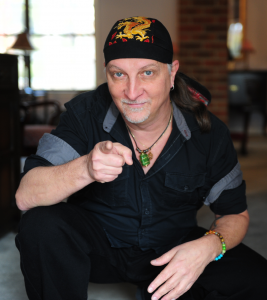 Keith Anthony Blanchard was born on November 30, 1963, in Houma, Louisiana, and had a typical middle class Catholic upbringing. In his early teens, he often entertained himself by pondering the big questions about God and the universe. Little did he know that the day would come when those questions would form the spiritual foundation upon which he would build the rest of his life.In his late twenties, Keith went through a crisis that stripped him of everything he held dear and left him with no choice but to turn inward for answers. This he did, but the peace and stability he so wanted still eluded him.When he was thirty-two, extraterrestrial and celestial beings began to appear to him, sharing glimpses of his future and the world's. Not only did they enlighten and guide him, they instructed him to pass their message on to others so that they, too, could learn a higher way of living.Now fifty and living a peaceful, stable life, Keith continues to pursue his passion to both learn and teach about Truth.
Keith is the Founder and Host for Center of Light Radio whose listening audience now reaches 4 million. He is the author of several books, including the bestselling, The Divine Principle: Anchoring Heaven on Earth and For the Love of God: A Spiritual Journey.As a spiritual teacher, he is remarkable in his naturally sincere love and acceptance of all people which is palpable to those who connect with him.Keith is also an intuitive and speaker, and is a Disciple of Swamji Viswayogi. He is a philosopher, a poet, composer and a music and film producer. He is a devoted father and enjoys a life-long career as a professional musician in both contemporary music and with his spiritual band, LavenderSoul. Keith lives in Memphis, Tennessee.
https://keith-blanchards-center-of-light.myshopify.com/ 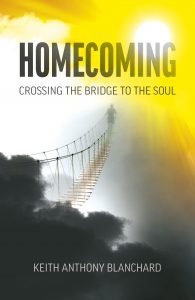 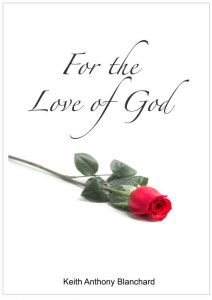 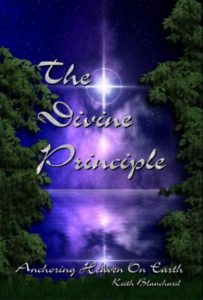 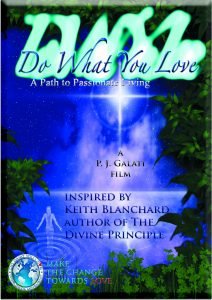