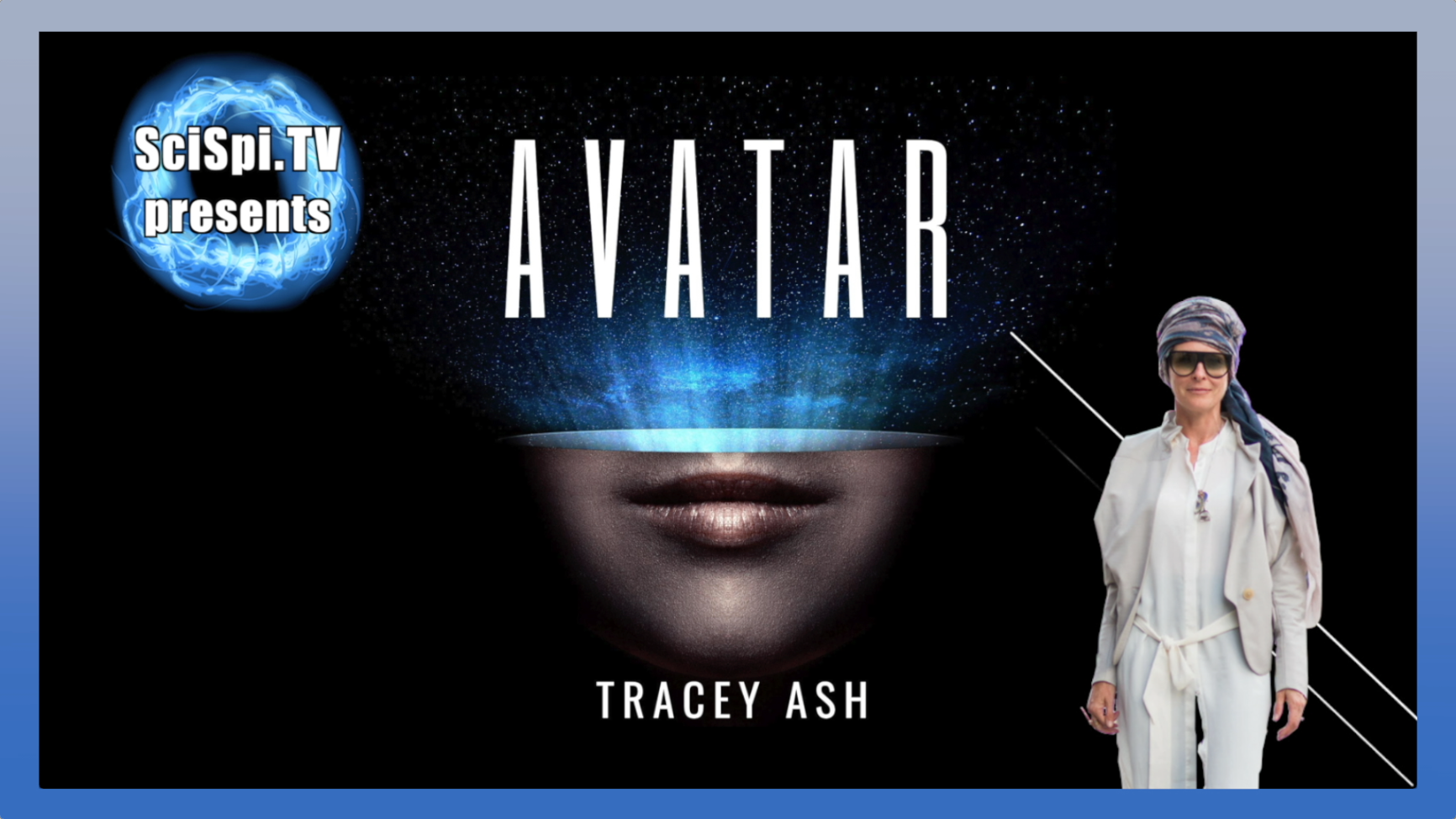 This series reveals the revolutionary ascension journeys at pivotal ancient sites, revolutionary contact, assignments and footage, real-time metaphysics genius, off-planet and star-gate technologies that awaken and save humanity and earth. We must remember who we are to win. This series explores Ascension Updates for Sacred Humanity, Planetary Gateway Hot-Spots, De-Scrambling Consciousness, Ancient Intelligence, essential Prophesy, Sacred-Sites unlocked as you have not seen before.

We are being called into Next Phase Intelligence, Off-Planet Aid, Sacred Earth, New Reality Gateways, Galactic Federation Protection, Avatar Initiation, Next Phase Service and Contact that smashes The False Matrix.

A force of disclosure on revolutionary consciousness technologies, sovereign humanity pathways, Planetary Grid and smashing False Matrix. Tracey Ash is a Global Ascension Leader and New Earth Builder, Initiated Sufi, Alchemist and Mystic. She is an Ascension and Meta-Physics Maverick and Contact Genius. She was trained at world-class College of Psychic Studies, London and mentored by President Suzanna McInnerey who in 1999 gifted her first contract. She worked at CPS from 1999-2015 whilst building an international career on her extraordinary gifts.

Her contact footage was so good, she was invited to The United Nations in 2018. Her recent disclosure interview in Tokyo Sports News reached a whopping one million readers in 2019. Her service has led me to writing blessings for The Emperor of Japan. She has met leading Sumo and cut the hair of retiring Sumo in ceremony. Her commitment to her mission brought an honorary membership award from PSI Science Institute Japan and an invitation to research me as a gifted healer with Emoto Foundation.

She is creator of Ascension University, Avatars of The Earth Gathering, and Center of Ascension, Egypt.. Author of four books including The Ascension Maps and Wound-weaver. She is host of Underground Mystic.

As yet my world of contact has been largely undisclosed publicly, my field research on consciousness, contact and ascension has been locked in the frontline of real communication, service and preparing Warriors of Light for The Ascension and these times.

She offers a unique ascension immersion experience- when I work at gateways, the the wings of the wind the ancestors and ancient ones arrive. All standing in the gateway are honored. You have already been preparing for this ascension initiation that fine-tunes your perception and Psi sacred gifts.